How Old Are Dice?

Cubes with numbers or spots on their sides have been used since ancient times by people in almost all parts of the world. Dice are so old that we don’t even know when or where they were invented, because they have been around since before man learned how to write!

Primitive people probably made the first dice from the bones of sheep, and used them for predicting the future as well as for playing games.

Stone dice more than 4,000 years old have been found in Egypt. The ancient Greeks and Romans made their dice out of bone or ivory, boring holes or carving circles on the sides. Greek pottery from ancient times shows men playing dice, and a Roman emperor once wrote a book on dice playing. 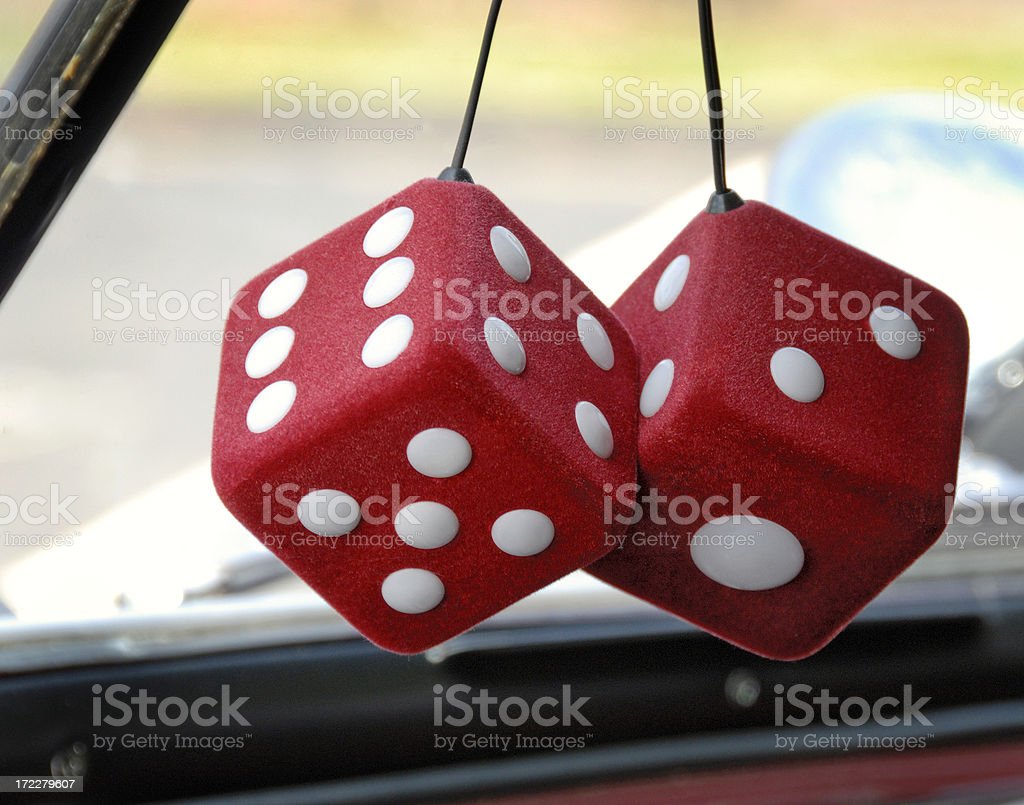 Dice fixed for cheating, or loaded dice, are almost as old as dice themselves. Loaded dice have been found in tombs from ancient Egypt and China!

Predicting the future with dice even has its own name, astragalomancy!