When Was the Bicycle Invented?

Although another bicycle may have been invented earlier, the first bicycles in the world that we know about were built late in the 18th century.

These early bikes, called hobby horses, consisted of two wheels connected by a curved bar. Since these bikes had no pedals, riders had to move their bikes by pushing along the ground with their feet!

In 1838, a Scottish blacksmith invented the first bicycle with pedals. In the decades that followed, bicycles became very popular, but because they had wooden wheels, the ride was very rough, so rough that bikes were nicknamed “boneshakers.” 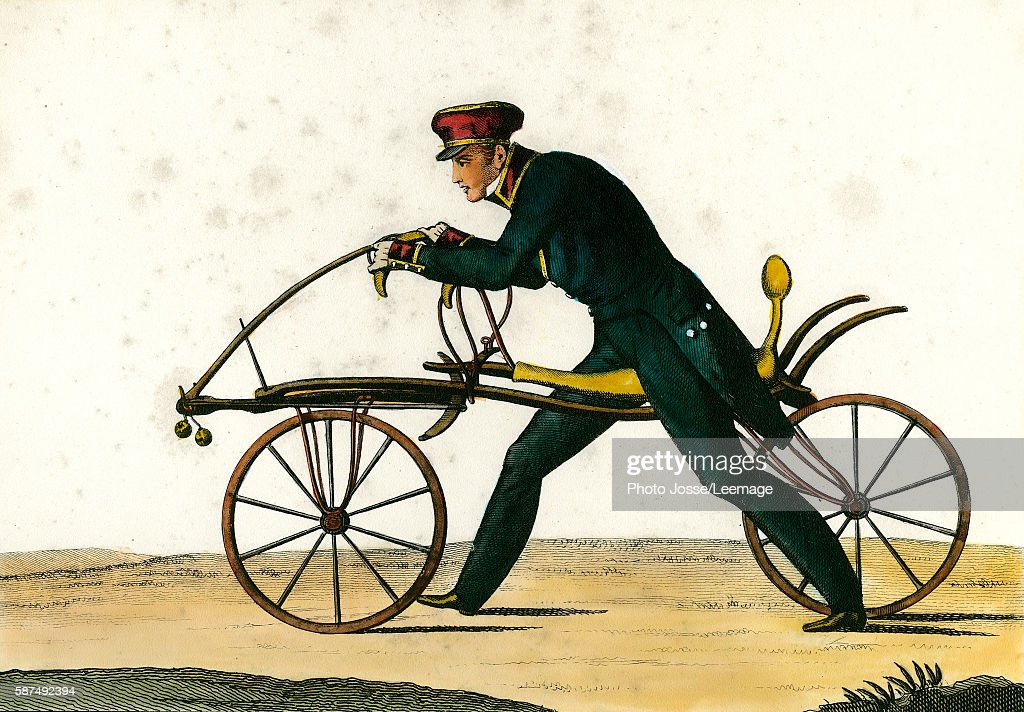 Then in the 1860s, rubber tires began to appear on bicycles. But those bikes were still very different from today’s. Those early models had huge front wheels, much bigger than the back wheels.

The seat was also so high off the ground that falling off a bicycle was a real danger. The bicycle we know today, with pedals turning a chain and two wheels the same size, wasn’t invented until around 1875.

More bicycles are built in the United States each year than automobiles!