Where does the expression “playing with loaded dice” come from and What does it mean?

The expression “playing with loaded dice” means having little chance; playing a game of chance or engaging in any undertaking in which the odds are rigged against one.

Obviously the expression derives from a game of dice in which the player who is discriminated against is given dice cleverly weighted which give him little or no chance to win.

Thus The Saturday Evening Post, in an editorial, “Should America Remain in a Red-Operated UN?” (August 7, 1954), has the lines “. . . even if this were a game, who would go on playing after learning that the dice were loaded?” 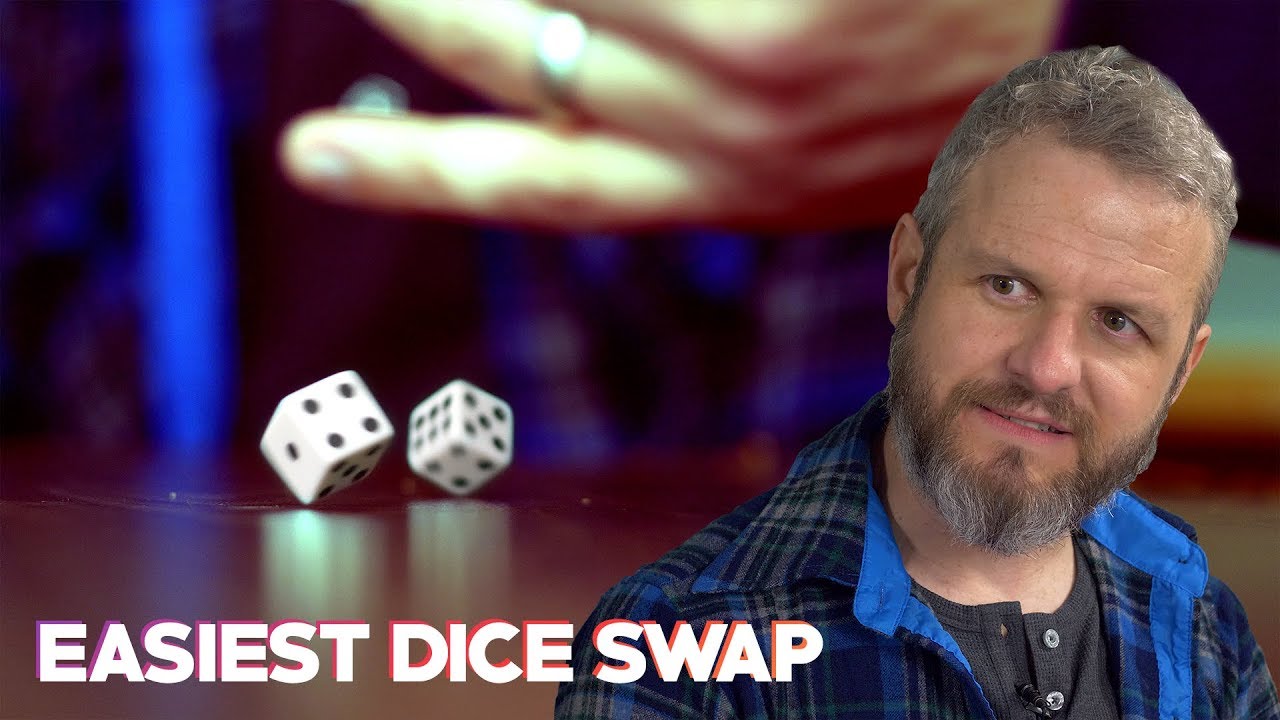