How Old Is Money?

That depends on what you mean by “money.” In ancient times, before coins and bills existed, people bought and sold things by trading directly with other people.

A craftsman who made leather, for instance, might trade some of his leather to a farmer in exchange for wheat. But that system, known as bartering, did not always work well, because the person wanting to trade leather for wheat might not be able to find a person who wanted leather and had wheat.

So people began to use certain objects as mediums of exchange. A medium of exchange is something that people accept in exchange for their goods or services, because they know that they can use these things to trade with other people. 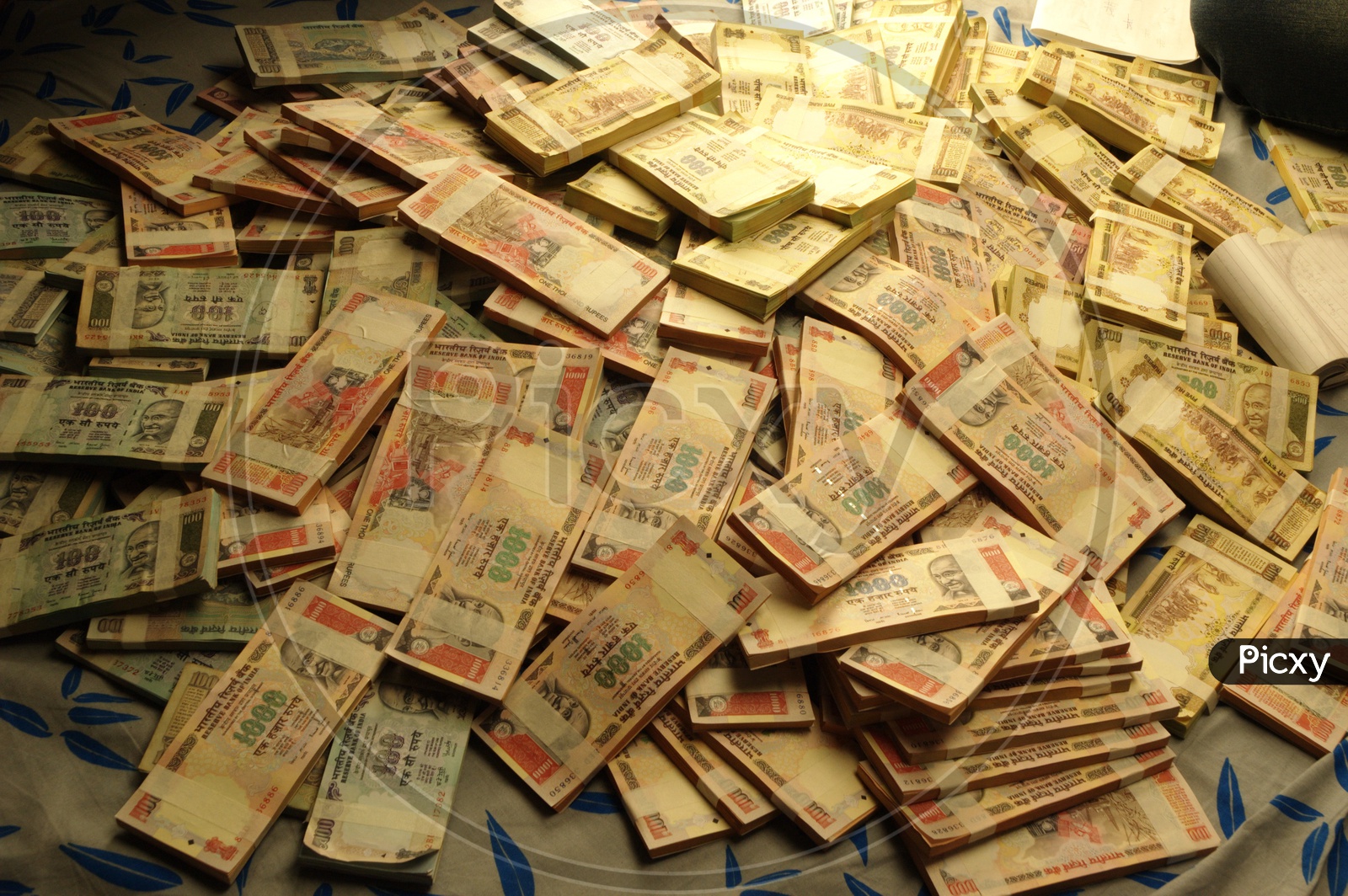 For example, instead of trading leather directly for wheat, a person might trade leather for glass beads, and then use the beads to buy wheat. Among the objects that have been used around the world as mediums of exchange are tanned hides, tobacco, tea, salt, cattle, and animal skulls.

Finally, people began to realize that metal was the best medium of exchange, because it would never spoil, didn’t need upkeep, and was useful in itself for jewelry and decoration.

At first, metal had to be weighed and tested each time a person wanted to use it to buy something. But then, kings began to stamp pieces of metal to guarantee their weight and purity. And that’s exactly what a coin is, a piece of metal with a stamp on it.

The first metal coins were minted in the kingdom of Lydia, in Asia Minor, around the year 650 B.C. Paper money, a Chinese invention, didn’t appear until the seventh century!