Why Have Gold and Silver Been Used for Coins?

From ancient times, when coins were first issued, right up until our era, gold and silver were the usual metals used for coins, and for good reasons.

Paper money originally represented a certain amount of gold or silver. But today, you can’t turn in your paper money to the government in exchange for gold. 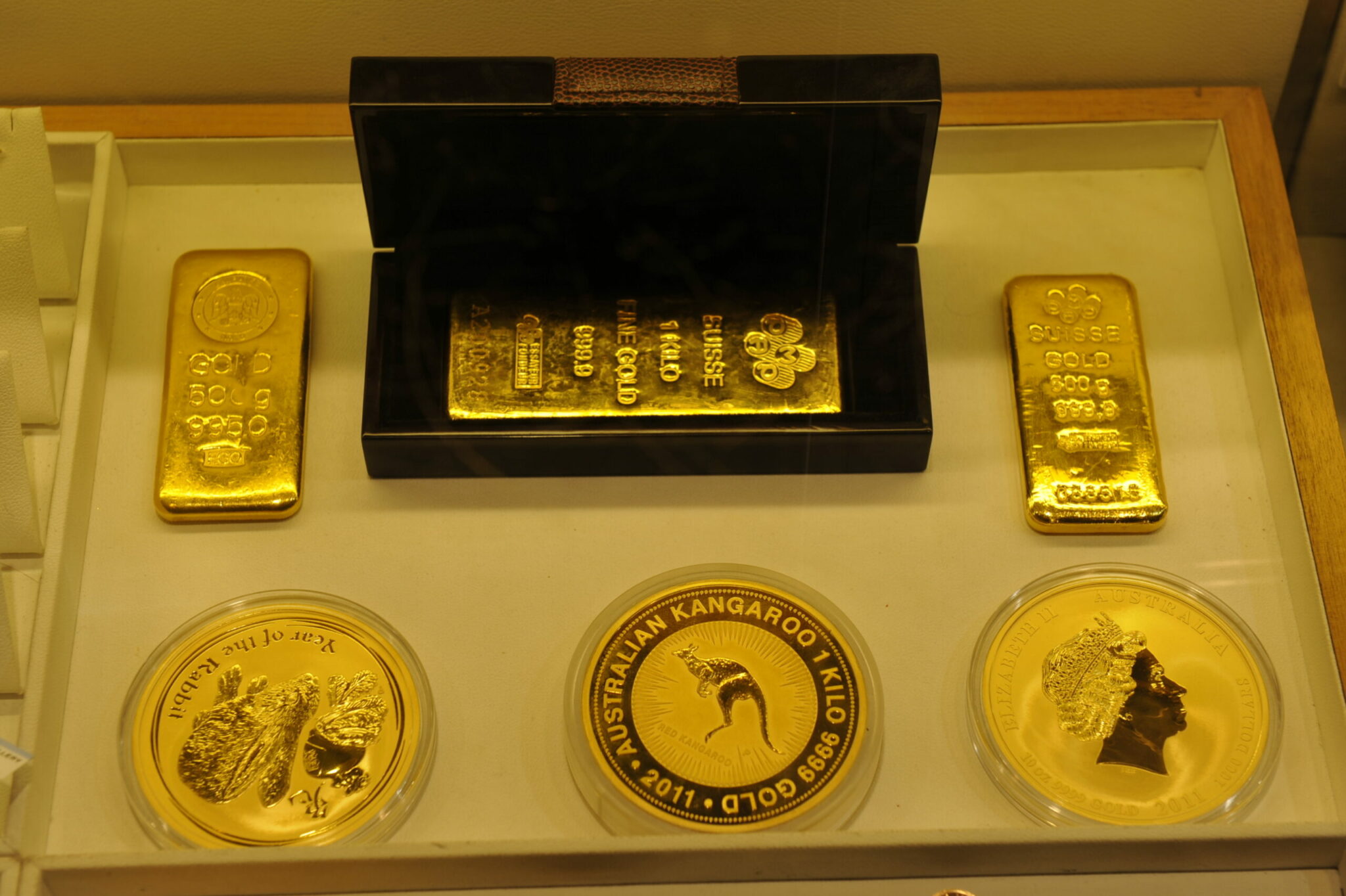 The ancient Romans stored their gold and silver reserves in the temple of a goddess named Juno Moneta. Her name later gave birth to the word “money”!