How Old Is Tennis?

During the Middle Ages, priests in France played a game called court tennis, a game that was to become the father of modern tennis.

Court tennis was played indoors, on a court with four walls, and the players hit the ball with their hands instead of a racket. Late in the 15th century, players began to use rackets instead of their hands, and the game became very popular in France and England during the next two centuries.

Tennis remained an indoor sport until 1873, when an Englishman named Walter Wingfield invented a new version of tennis that could. be played on a lawn. At the time, the game of croquet was very popular in England. 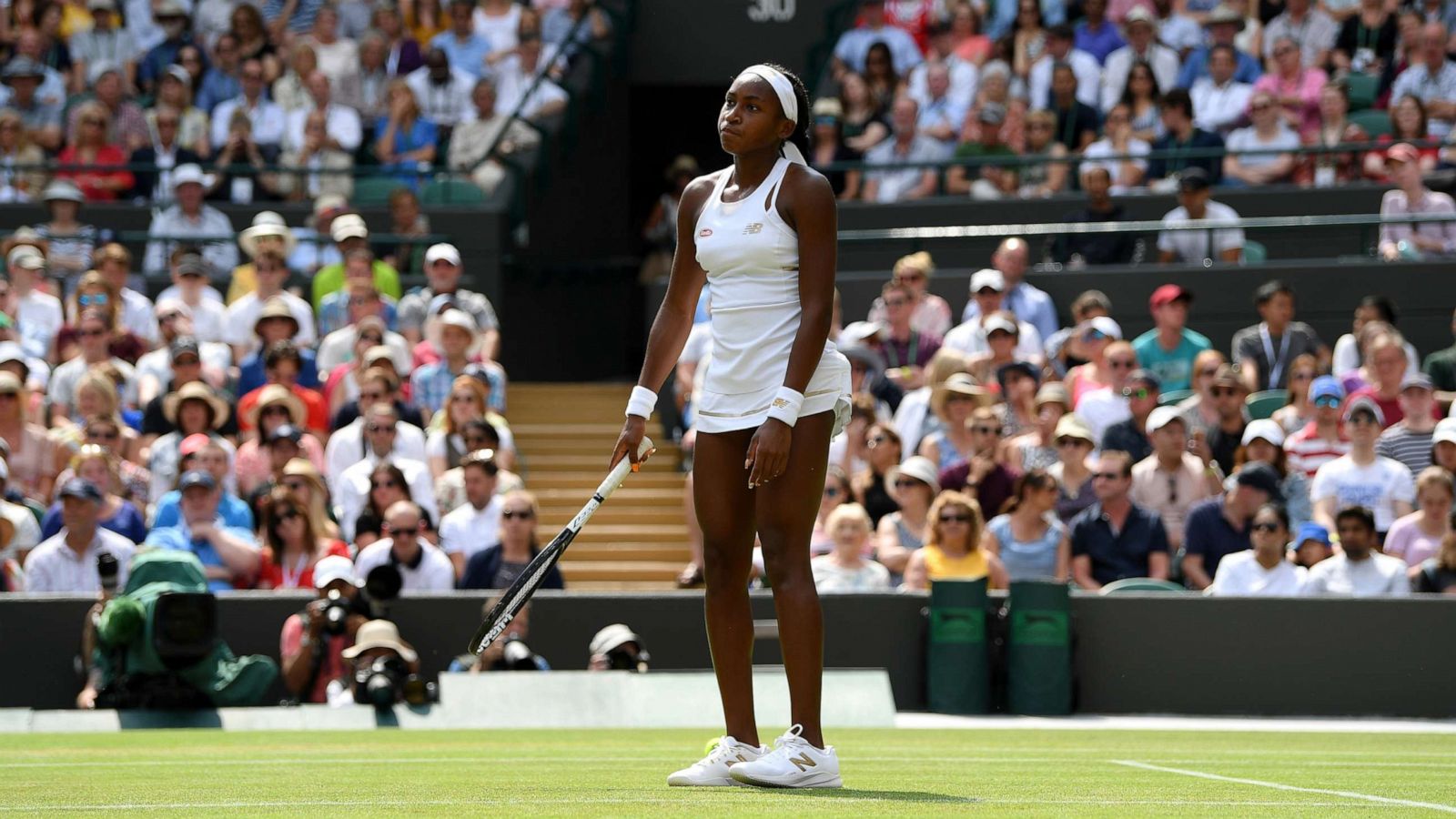 But in 1875, a croquet club in England set aside one of its lawns for a tennis court, and the game immediately caught on. This tennis court became the famous Wimbledon Club, where a major tennis tournament is still played every year.

The longest tennis match on record lasted more than 76 hours!