What Do Bats Eat, What Should We Do If a Bat Flies In the House, and Are Bat Dangerous To Humans?

Relax and enjoy the bat’s company might be the best advice, if a bat ever flies into your house or apartment.

A one-ounce brown bat, the kind most likely to show up in a North American house, is capable of eating five hundred mosquito-sized insects an hour all night, but is virtually incapable of doing any harm to a human being.

Its only defenses are tiny teeth and a fierce appearance. A frightened bat makes a chirping sound and tries to look ferocious. 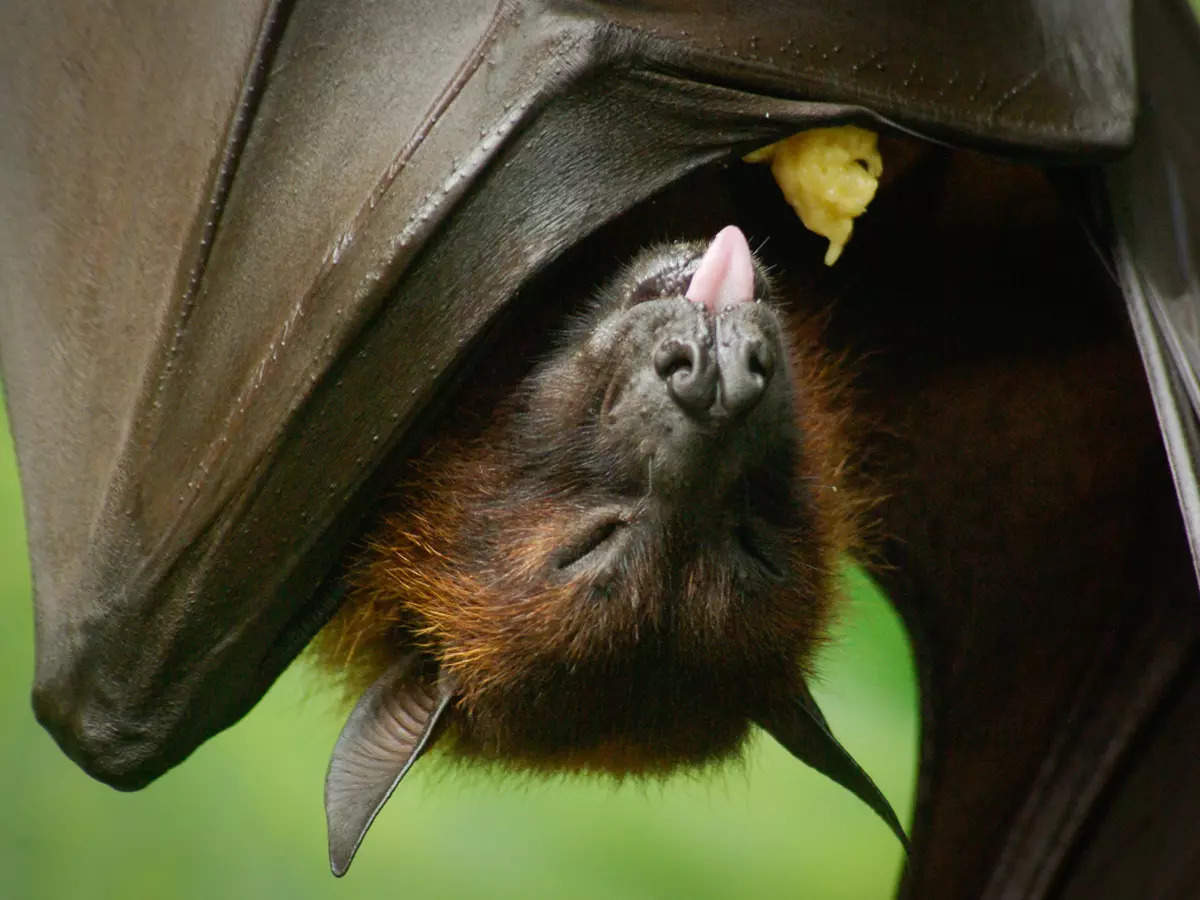 If you feel that you must try to get rid of it, turn on the lights; bats have very good vision, and the extra light will help it find the way out.

Close off the room from the rest of the house and open windows or doors to the outside, then stand against the wall, out of the bat’s flight path. Chances are the bat will leave if it is there by mistake.

On the other hand, bats may choose your house because it is a likely hunting ground, in which case it would be wise to let them stay.

They are only there because there is enough food to feed them. Besides mosquitoes, bats like to eat Japanese beetles, gypsy moths and other night-flying insects, especially the ones that vex gardeners.

Bats are also site-faithful, which is why artificial bat roosts may or may not attract them.

They prefer places with vertical temperature gradients, like chimneys, attics and shutters.