How Smooth Is the Surface of the Sun and How Long Does Each Convection Current or Granule Last?

The vast distance to the Sun makes its surface look smooth from Earth, but, on the contrary, the Sun’s photosphere is bumpy.

The Sun is made of turbulent hot gases, rising from the interior.

The movement of the gases creates an undulating surface, which looks something like the skin of an orange. 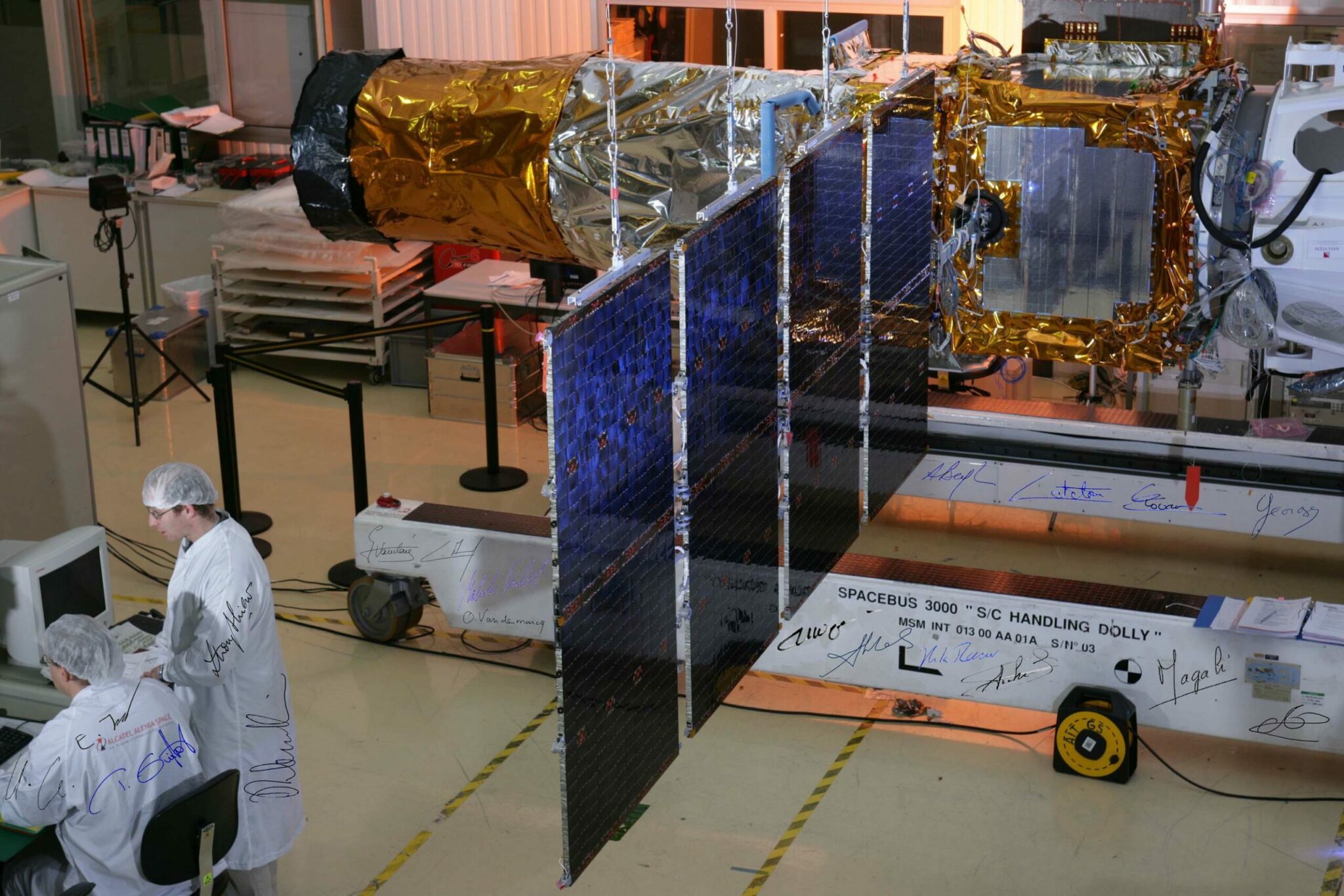 Every bump of the orange skin would represent a convection cell, known as a granule.

Each granule each last about 8 minutes and spread out approximately 600 miles (1,000 km) in diameter.

About 4 million granules exist on the Sun’s surface at any given time.