How to Keep Champagne From Going Flat, and Does the Silver Spoon Trick Work or a Myth?

A silver fork would work just as well to prevent champagne from going flat. So would a railroad spike. Or a magic wand, for that matter, because the spoon does absolutely nothing. The spoon dodge is pure bunk. Or, in British terms, humbug and poppycock.

Champagne simply doesn’t go flat as fast as beer and soda do. It would have been just as fizzy the next day without the spoon. All that really mattered is that you refrigerated it. That’s important because carbon dioxide, like all gases, dissolves and stays dissolved to a greater extent in colder liquids.

In order for a dissolved gas to escape from a liquid, the gas molecules must have a microscopic speck of material (a nucleation site) upon which to congregate until there are enough of them to form a bubble. The main reason that true Champagne stays bubbly longer is that it is extremely clear and speck-free. 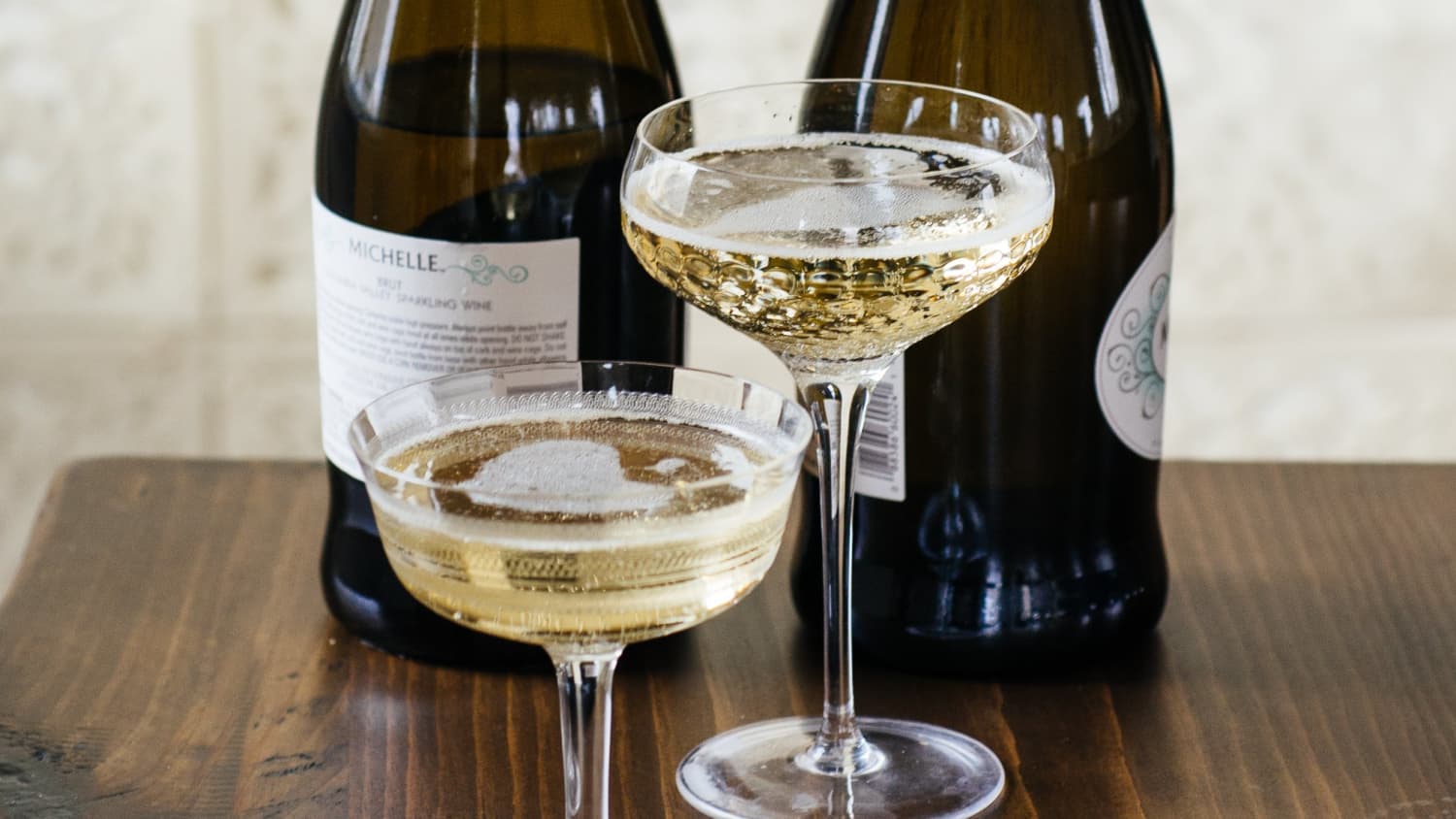 If it says méthode champenoise on the label, it has been clarified by dégorgement, a process in which all sediment is allowed to settle down into the neck of the inverted bottle, after which the neck is frozen and the ice plug, along with the trapped sediment, is removed. Beers are rarely clarified to that extent and therefore lose their fizz more rapidly.

To save your leftover Champagne overnight, refrigerate the bottle with a tight stopper, not tableware, in its neck. You never know when you’ll have even more to celebrate in the morning.

About that tight stopper: You can spend up to $20 for a fancy “Champagne stopper” in one of those shops that cater to winos, uh, I mean wine enthusiasts. It grips the lip of the bottle around which the wire had been wound, and then you screw its rubber disk down tightly against the bottle’s mouth. It’s just great at holding the pressure if you intend to shake up the bottle. But it’s entirely unnecessary in less dire circumstances.

The lip and the original wire cage were intended to hold the high pressure of gas produced during the in the bottle fermentation. That’s what makes the bottle pop when you pull the cork. But after the bottle has been opened, there’s no such pressure. Any cork or bottle stopper will preserve the residual gas in your leftover Champagne, provided that it is kept cold and unshaken.

Reportedly, a group of scientists at Stanford University in 1994 found that sparkling wine remained bubbly longer when the bottle was left open than when it was re-corked. But they had to do a lot of test-drinking during this prolonged experiment, and their observations may not have been, shall we say, sharply focused.