Where does champagne come from and Who invented champagne?

The next time you find an excuse to break open a bottle of bubbly, be it New Year’s, a wedding, or a whim, you might raise your effervescent glass in solemn thanks to one blind Benedictine monk who made it all possible.

Three centuries ago there lived in northern France a great blender of wines, Dom Perignon, who served as cellar-master at the Benedictine Abbey of Hautvillers for 47 years.

For some reason that we may never know, this monk decided one day to seal his bottles with cork instead of the usual cloth soaked in oil. The carbon dioxide that is produced during fermentation could pass through the cloth, but was imprisoned by the new stopper. The result: a sparkling wine. 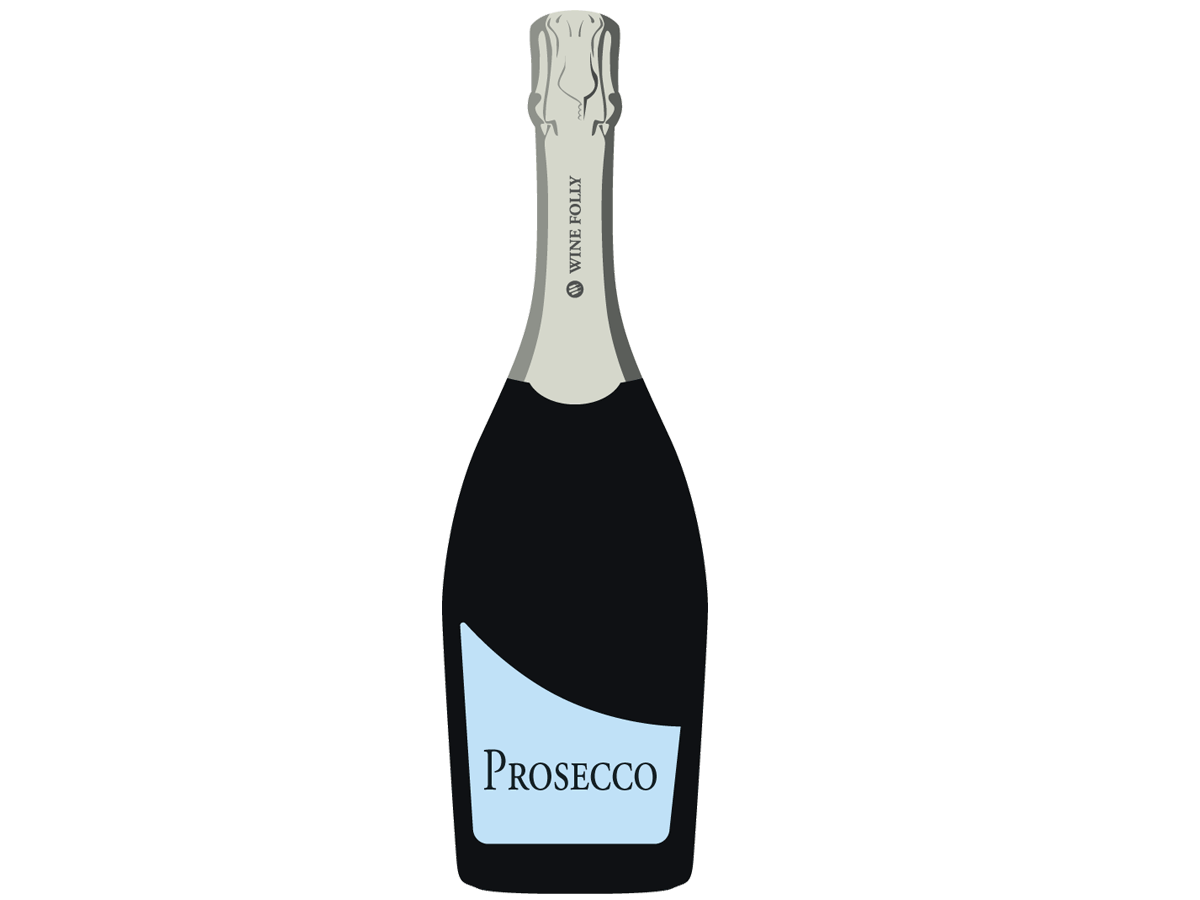 Dom Perignon is generally credited with having put the bubbles into champagne.

This is stretching his achievement a bit, since growers for centuries must have noted that some wines re-ferment in the spring, and the New Testament speaks of wine skins splitting with new wine. But Dom Perignon put his observations to good use, strengthening the bottles and tying his thick corks down with string.

The people of the Champagne region of France, at least, have not forgotten their inspired monk. An annual wine festival in Hautvillers celebrates his name and his achievements.