How toxic is aflatoxin a carcinogen that can grow on peanuts?

The short answer is that aflatoxin is of very little concern. Aflatoxin is produced by the fungus Aspergillus flavus, and most people don’t eat moldy food, because it tastes bad.

Documented human aflatoxin problems usually occur in tropical countries, where the wet climate is conducive to mold growth, or in extremely poor ones, where people are forced to eat any food they can get.

Second, humans are much less affected by aflatoxin than animals, especially some birds. Even someone who tried to commit suicide with aflatoxin, a lab worker, did not die or suffer much long-term harm. It causes liver cancer in animals, but a big study of diet in China found no link between it and human liver cancer, except in those who had had hepatitis B. 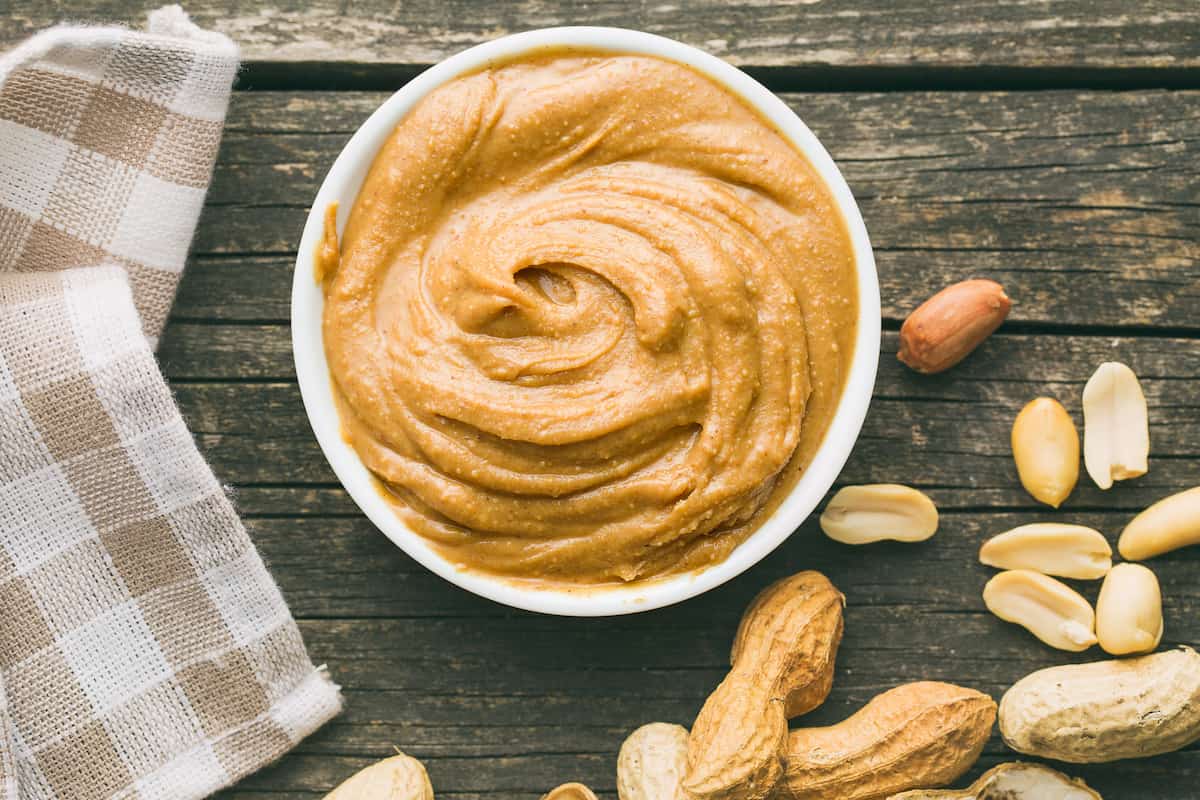 Third, the U.S. Department of Agriculture works with all big farmers to monitor all crops, such as grains and peanuts, that are susceptible to mold.

The USDA designed a machine that kicks out suspicious peanuts, and even if you get a moldy one, chances are it is a different kind of mold. As for peanut butter, big producers test both raw materials and finished batches for aflatoxin.