Is peanut butter good for you or bad for you and why?

It can be either very healthful or very noxious, or both.

A study by scientists at the U.S. Department of Agriculture, done with money from the Peanut Institute, suggests that peanuts may contain enough resveratrol, the compound in red wine associated with a low rate of heart disease, to be helpful to human health.

The levels per ounce the scientists found were only about half those in wine, and the average serving of peanuts is only an ounce, not a whole wineglass. 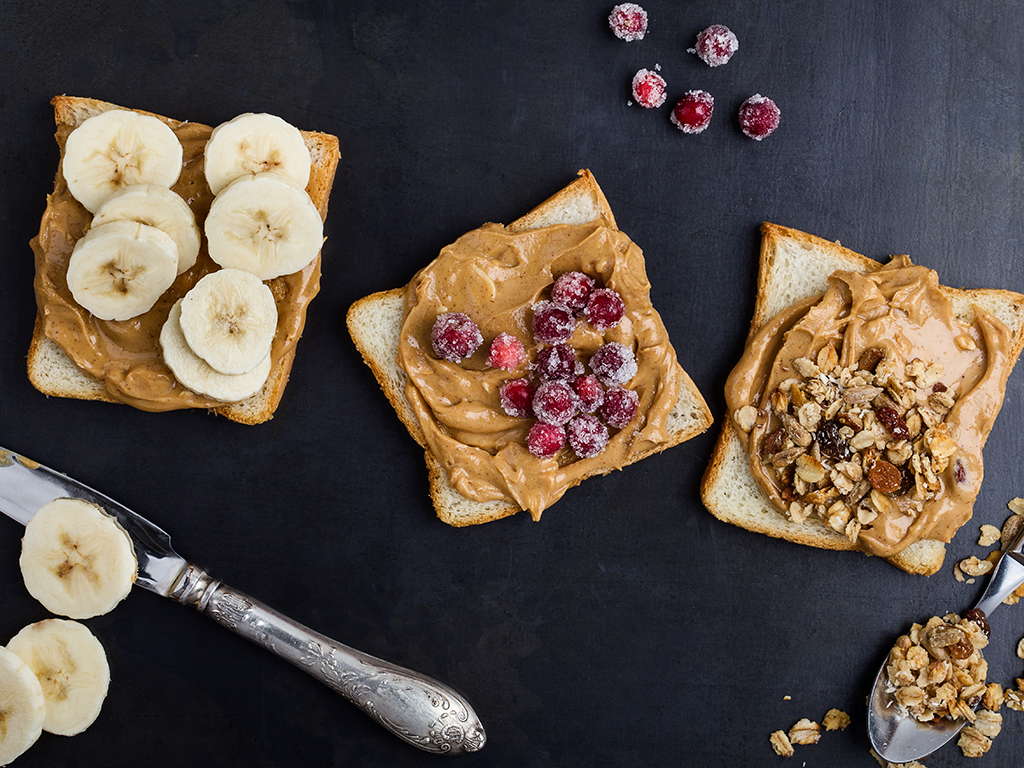 And as George Washington Carver found, the peanut is very nourishing, perhaps too nourishing for weight watchers. It is rich in proteins, carbohydrates, minerals, and some vitamins.

It contains no cholesterol, being a plant food, not an animal food, but it is full of oily calories; just a tablespoon of crunchy peanut butter has about 94 calories.

Another problem with peanut butter is that people who are allergic to peanuts tend to be severely allergic, subject to anaphylactic shock, which can stop breathing and cause death, if they eat even a trace.

An undetectable amount of peanut butter used as a thickener in a prize chili recipe killed a Rhode Island student in 1986, leading to warnings about peanut butter hidden in unexpected dishes.

A peanut allergy may be accompanied by severe allergies to other legumes.