What Did Civil War General John Sedgwick say About an Elephant Right Before he was Shot Dead?

Civil War General John Sedgwick didn’t say anything about an elephant before he died. 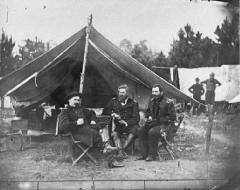 He was talking about the Confederate enemy’s inability to hit a target, even a big one, like an elephant. 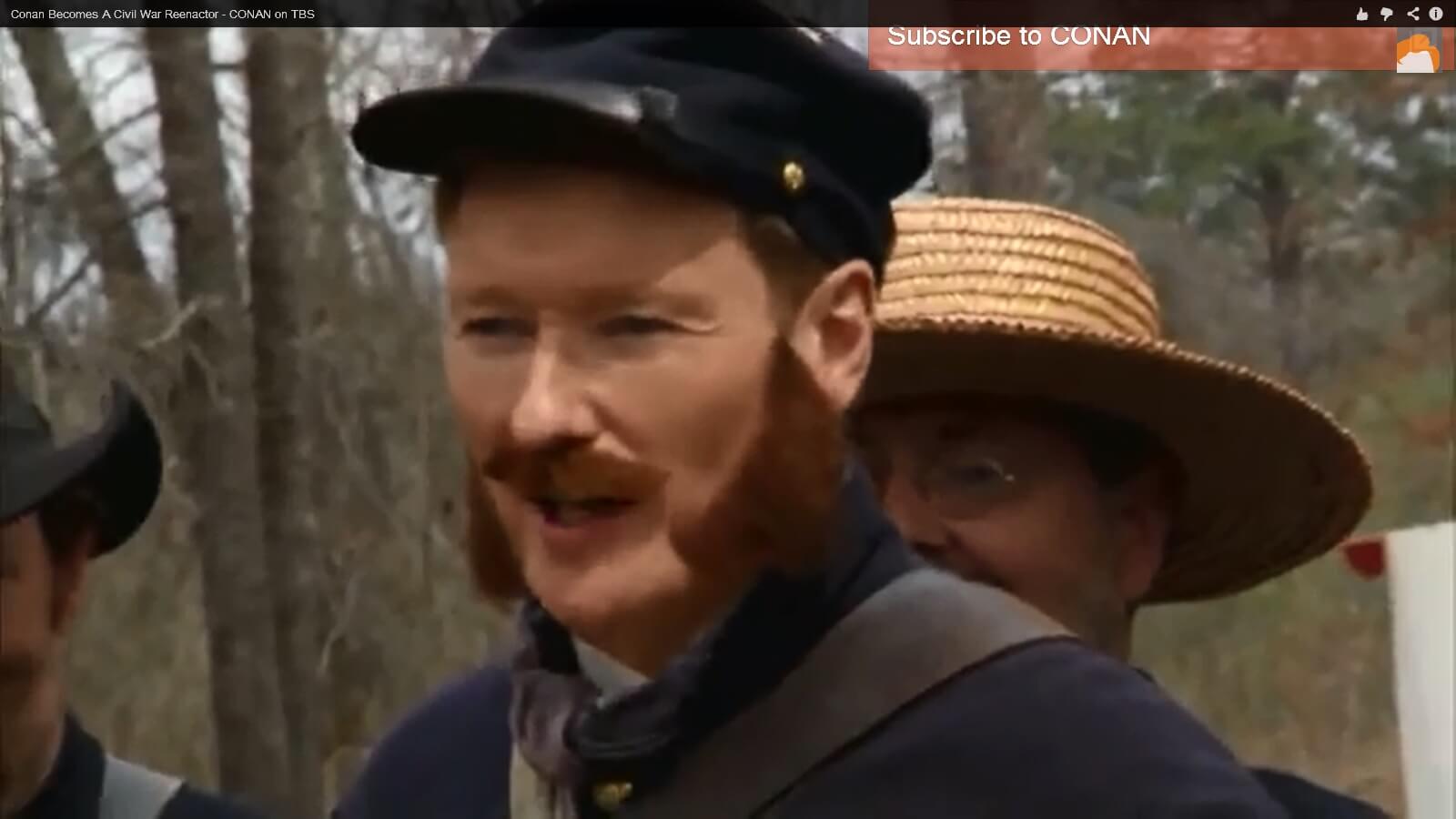 Here’s an excerpt from The Death of General John Sedgwick, an account recorded by Martin T. McMahon, Brevet Major-General, U.S.V. Chief-of-Staff, Sixth Corps, who was there when it all took place:

I gave the necessary order to move the troops to the right, and as they rose to execute the movement the enemy opened a sprinkling fire, partly from sharp-shooters.

As the bullets whistled by, some of the men dodged.

The general said laughingly, “What! What men, dodging this way for single bullets! What will you do when they open fire along the whole line? I am ashamed of you. They couldn’t hit an elephant at this distance.”

The general touched him gently with his foot, and said, “Why, my man, I am ashamed of you, dodging that way,” and repeated the remark, “They couldn’t hit an elephant at this distance.”

The man rose and saluted and said good-naturedly, “General, I dodged a shell once, and if I hadn’t, it would have taken my head off. I believe in dodging.”

The general laughed and replied, “All right, my man, go to your place.”

For a third time the same shrill whistle, closing with a dull, heavy stroke, interrupted our talk; when, as I was about to resume, the general’s face turned slowly to me, the blood spurting from his left cheek under the eye in a steady stream.

He fell in my direction; I was so close to him that my effort to support him failed, and I fell with him.