How was Marcus Garvey able to convince African Americans to join his civil rights movement?

There also was increased competition for jobs and housing after World War I. As a result, riots and other violent events were occurring all over the country.

This atmosphere was an ideal climate for Garvey, who loudly stated that black meant strength and beauty, not inferiority. 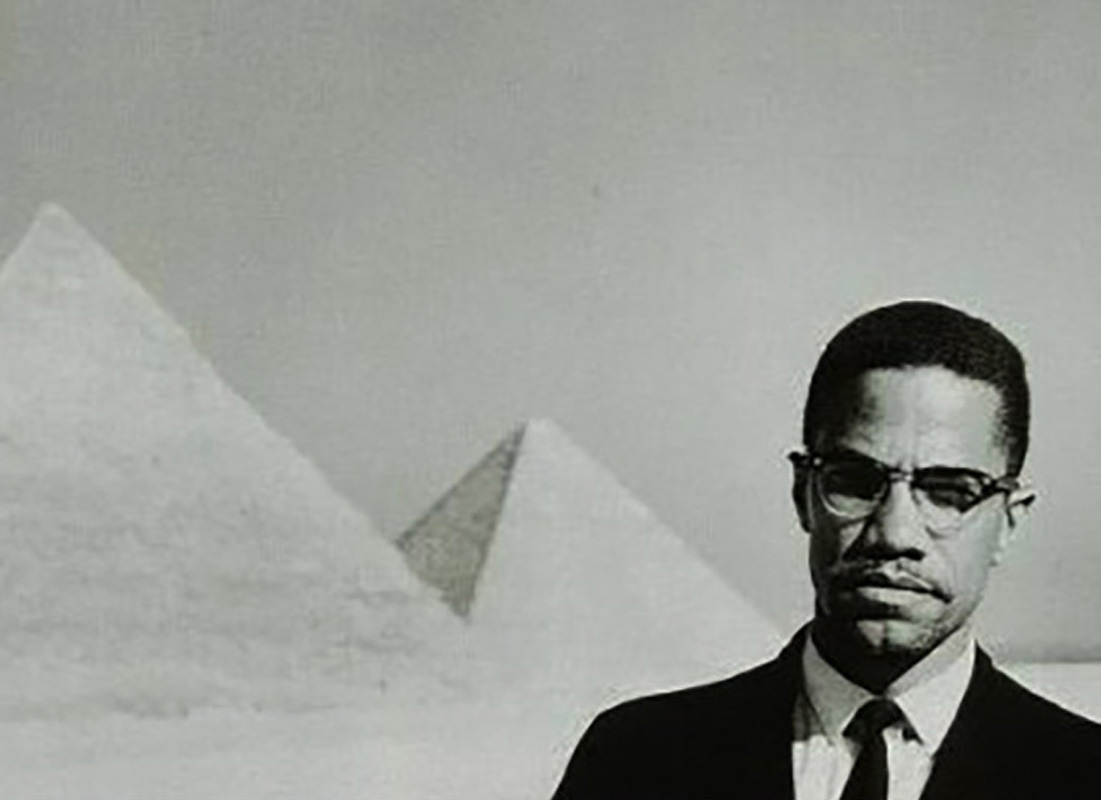