Marcus Garvey (1887-1940) a Jamaican immigrant (someone who moves to another country voluntarily), was the most popular militant black leader of the 1920s.

In Jamaica, he had formed an all-black organization in 1914 called the Universal Negro Improvement Association (UNIA). It soon developed financial problems, and in 1917 Garvey came to New York to start a chapter there. By 1919, there were more than thirty branches of UNIA.

Garvey’s motto was “Race First,” and he was the leader of the first black pride movement in the history of the United States. The movement enjoyed its greatest triumphs and received its most severe criticisms between 1920 and 1925. 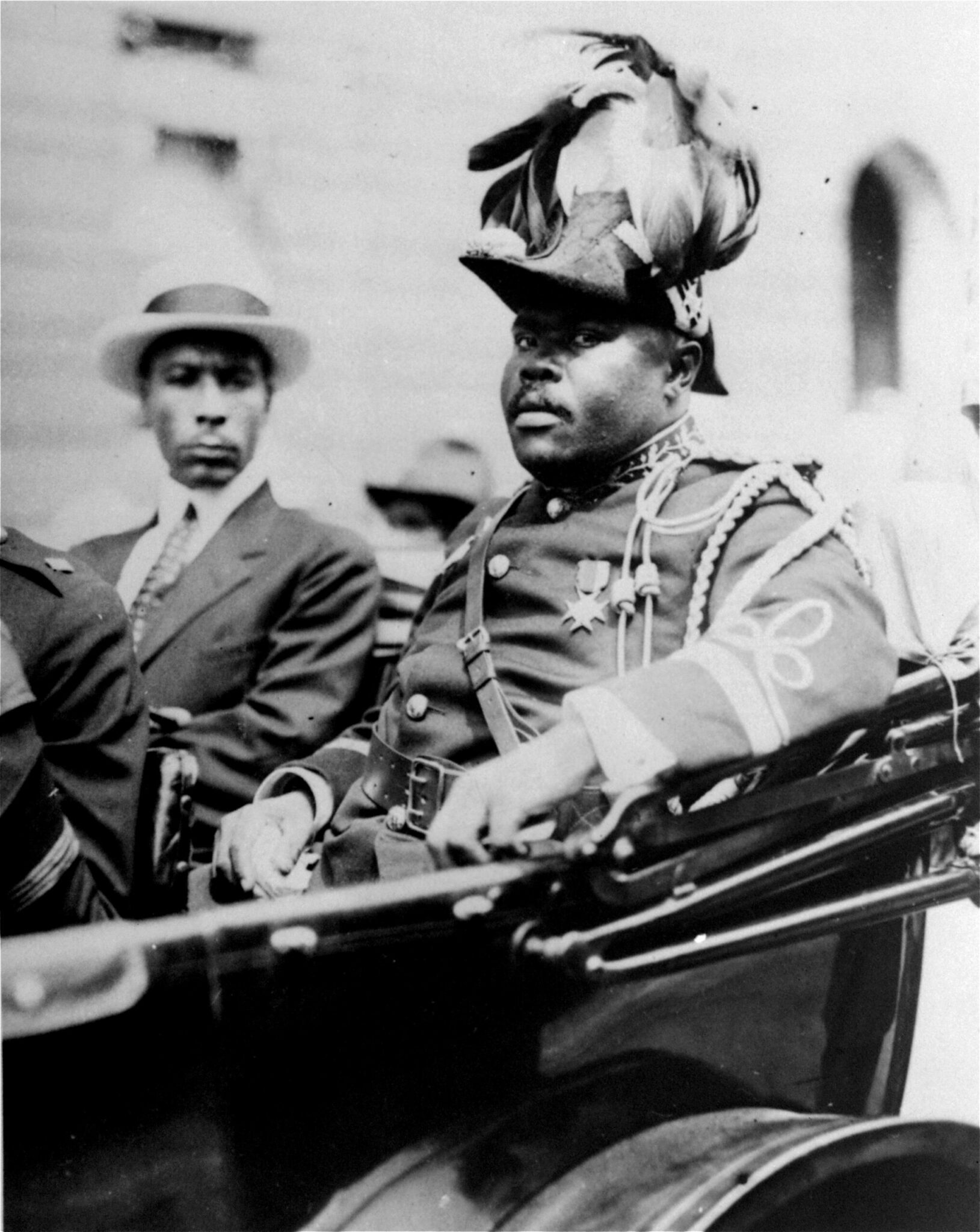 Garvey argued that all blacks should be proud of their African heritage, and that because whites were so deeply racist, it would be a waste of time to try to appeal to their sense of justice.

Therefore, he believed, American blacks should return to Africa and build a nation of their own.