How did World War I affect African Americans back at home?

Improvements in transportation and communication had a huge impact on the daily lives of every American citizen, including blacks.

Commercial radio broadcasting in the United States began in November 1920, providing people access to the news almost as soon as it happened. By 1924 there were 580 radio stations with thousands of listeners who could get their information before the next day’s newspaper came.

The first talking movie, Al Jolson’s The Jazz Singer, was released in 1927. By 1930, almost four-fifths of the American population was going to movies weekly. 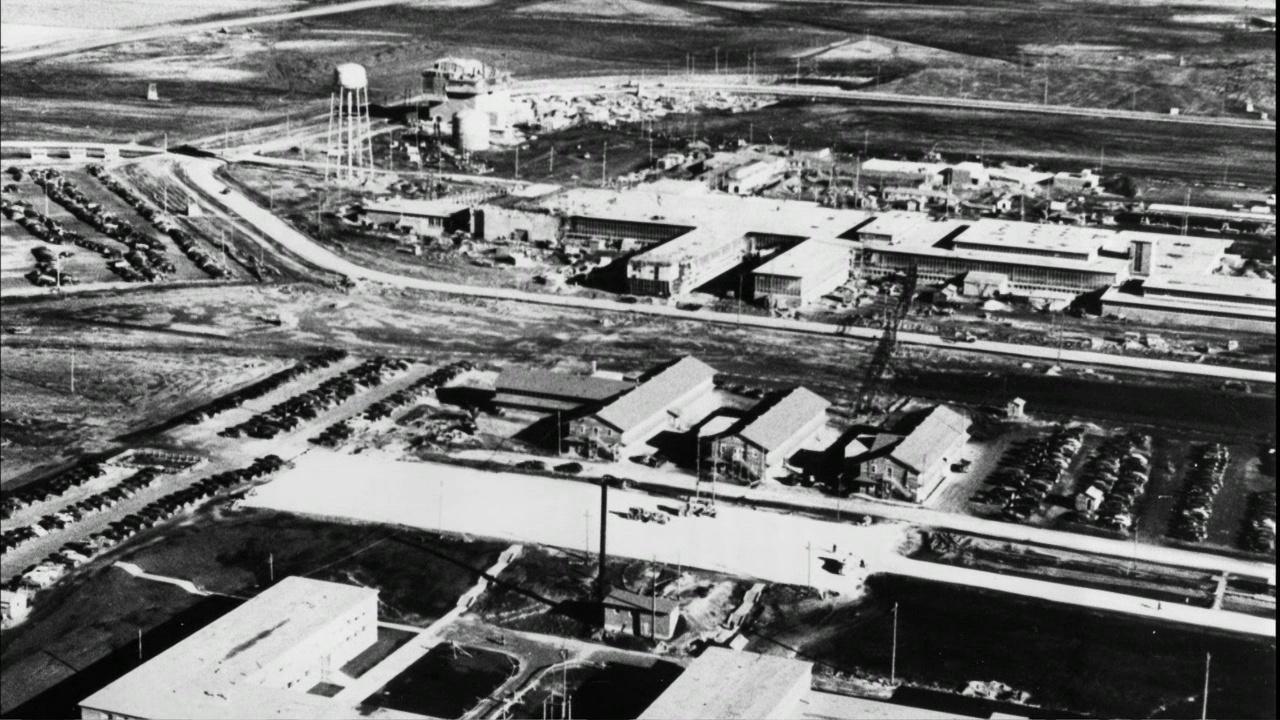 The first car was built by Henry Ford in 1908. By the 1920s, cars (beginning with the Model T) were being mass-produced; therefore they were less expensive, and more people were able to buy them.

While not many African Americans could afford cars at the time, many new businesses and jobs became available as a result of cars’ widespread use. Roads had to be built. Tires and other auto parts were needed, as well as gasoline stations. People could travel farther, so there were more restaurants, theaters, and hotels. People could drive to their jobs, so they did not have to live in cities.

The black urban population expanded when blacks came to the cities to fill job openings created by the war. This in turn increased business and professional opportunities for African Americans. Blacks began to react to white racism with expressions of racial pride and unity.