How Was the Apollo Spacecraft That Put a Man On the Moon Designed and Constructed By NASA?

The 1960s saw a great debate among scientists and the U.S. government as to what kind of vehicle would work best for all three stages of the Apollo mission.

The mission required a launch, a visit to the Moon, and a return to Earth.

In the end, NASA decided to launch one spacecraft to orbit the Moon. 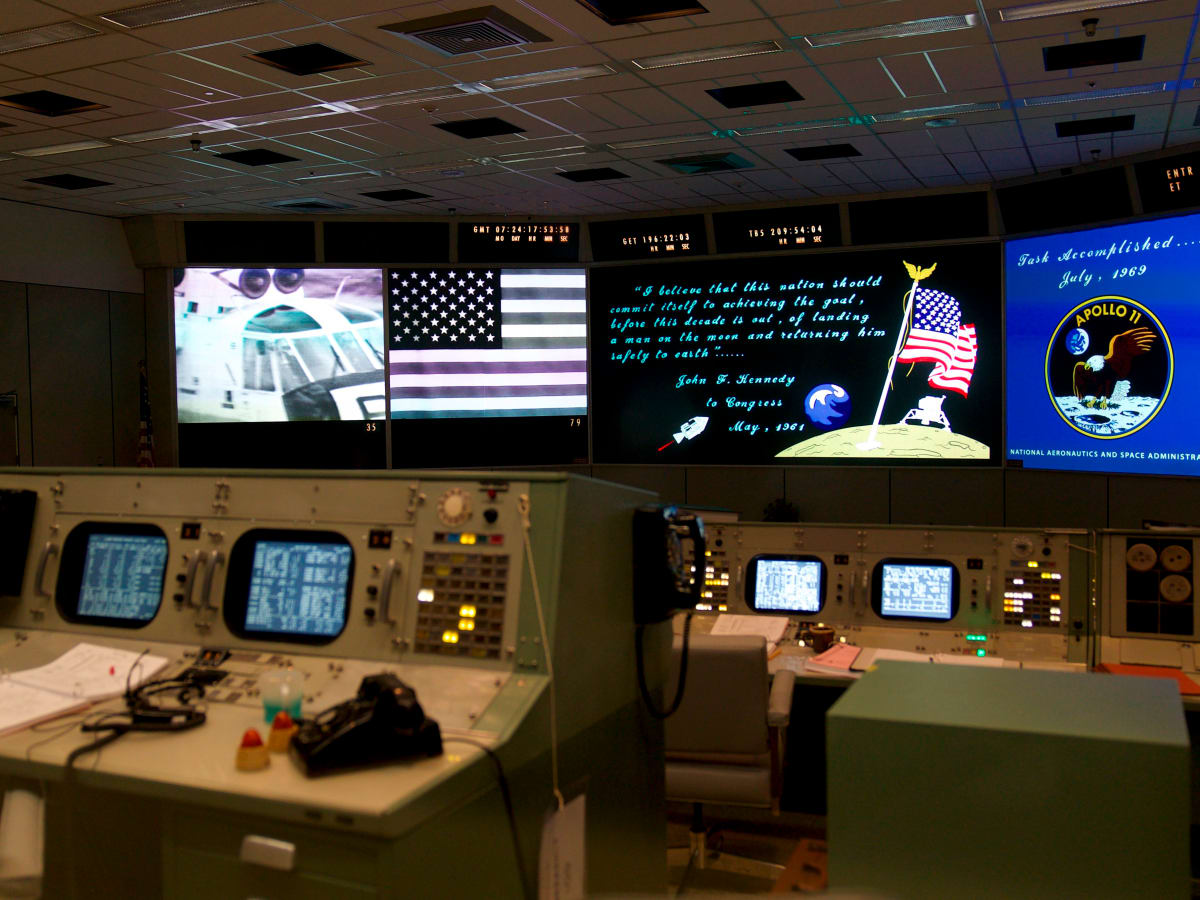 Aboard was a lunar module, designed specifically to land on the moon, take off again, and hook up with the orbiting spacecraft.

The lunar module could then be discarded, making reentry into Earth’s atmosphere much easier and safer.

The major problem with this plan was that the astronauts had to learn complex and difficult maneuvers for linking up spacecraft while in space.