How Was the Auk Similar to the Penguin and How Did Newfoundland Help in Naming the Penguin?

The now extinct great auk of the North Atlantic was a large bird with small wings.

This made it very similar in appearance to the Antarctic penguin that we know today.

Because of these underdeveloped wings, the auk was called a “pin-wing”. 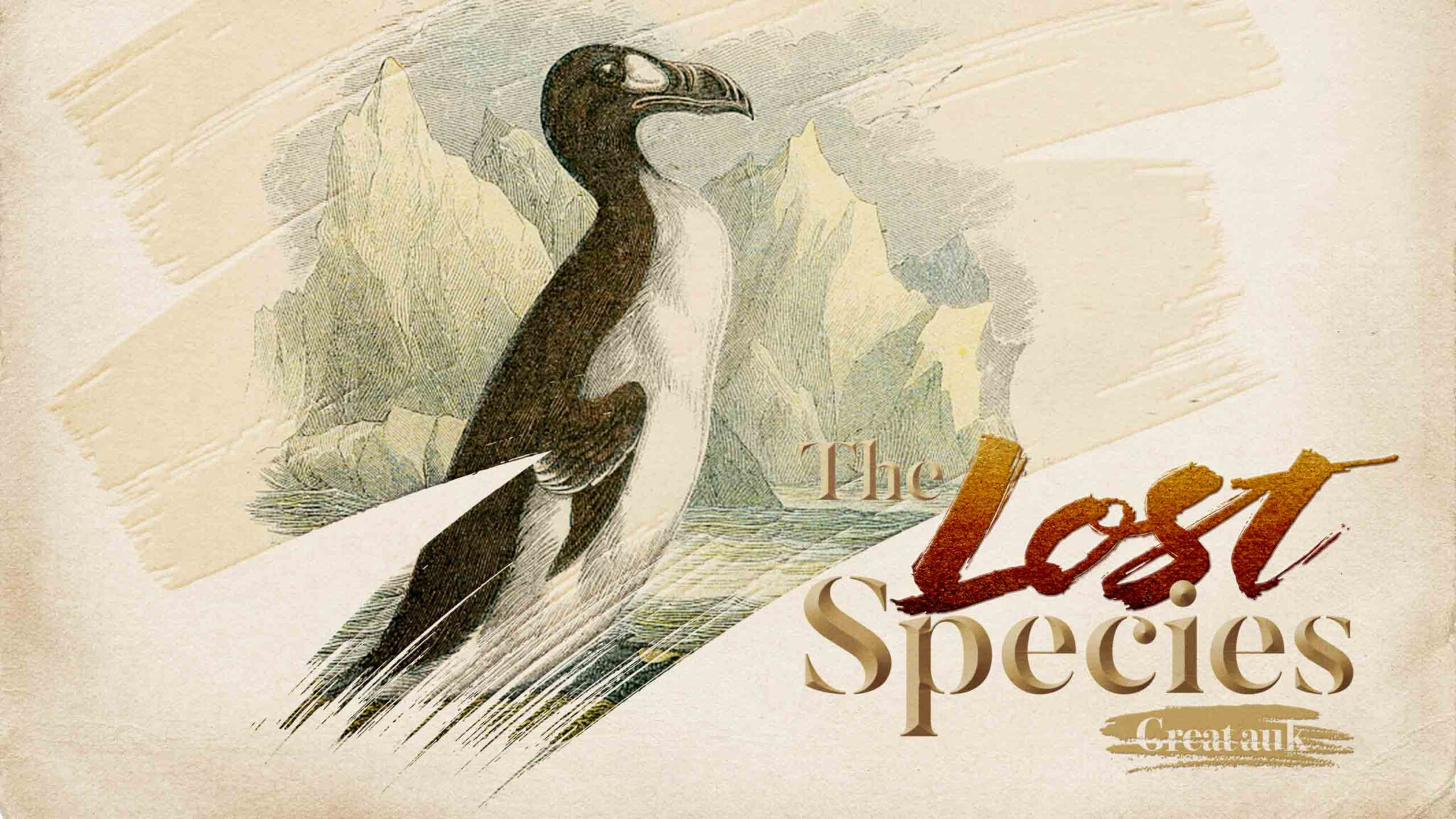 And so in 1578, when the first description of the bird came out of Newfoundland, it was written as it sounded in the local dialect.

The name and the spelling were then given to the auk’s southern look-alike.