Why do Mother Penguins Abandon Their Eggs Leaving the Penguin Fathers to Raise the Chicks Alone?

It’s true that mother Penguins jump ship after laying her eggs, but to be fair to penguin mothers everywhere, it’s not the whole story.

Penguins don’t normally spend much time on land, because all of their food is in the water.

However, nesting changes the rules. The penguins take to the same land where they were born, colonies of thousands of birds walking single file in the same, often absurdly circuitous route that their fore penguins walked for untold generations. 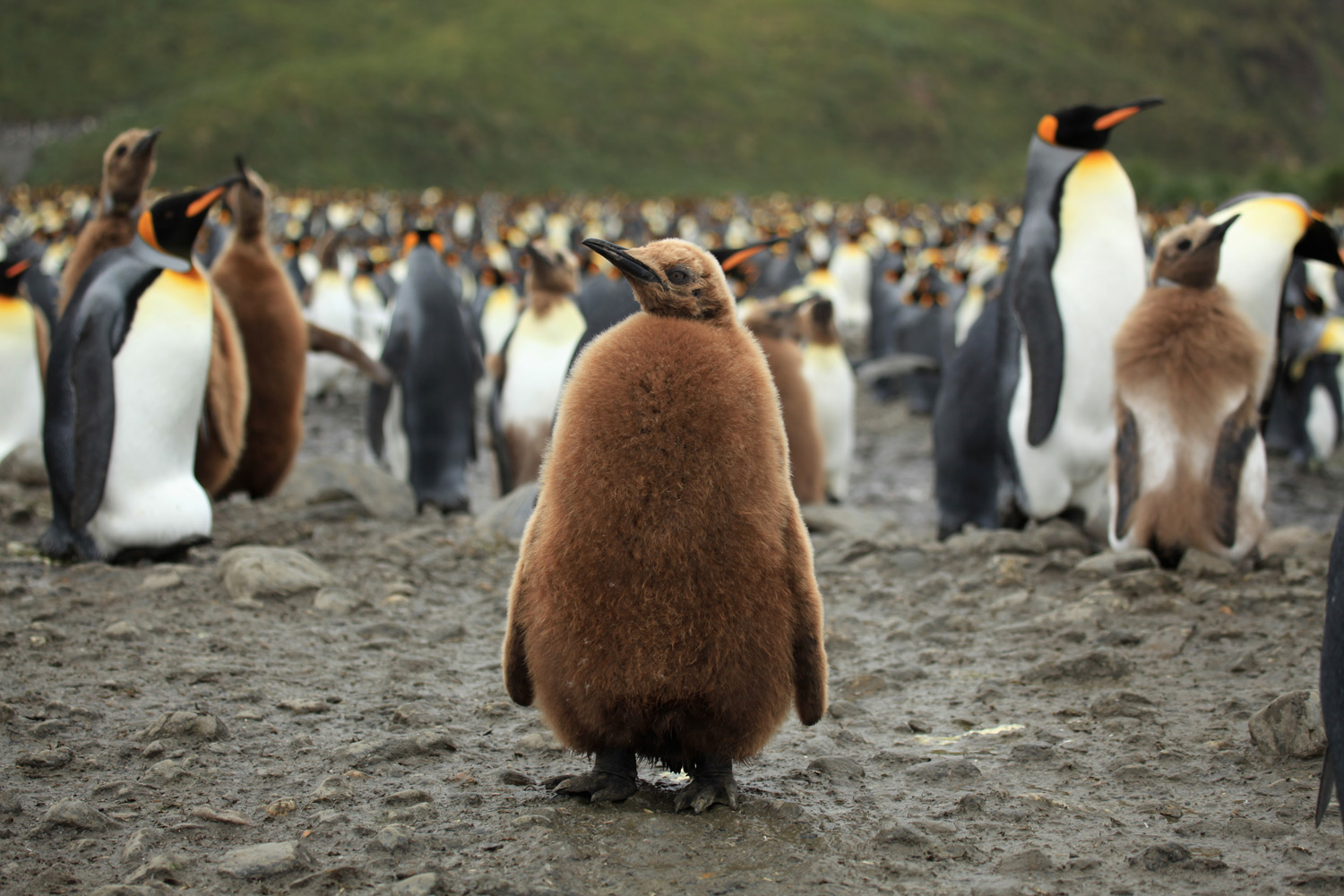 How do we know this? Because the feet of millions of birds have worn penguin paths into the soil, ice, and rocks.

Penguins in warmer regions may dig shallow burrows for nests, but because of the hardness of the earth, Antarctic penguins build nests of pebbles.

Emperor or king penguins don’t build nests at all. Instead, they balance the eggs on the tops of their feet and keep them warm by covering them with their ample, rolling bellies.

There are exceptions, but typically the schedule goes something like this: in the same way that human lovers are able to tune into each other over the hubbub of a crowded room, the two penguin mates find each other by the sound of their voices.

They mate, and the male stakes out a nesting area. He spends weeks defending it from interlopers, as neither parent leaves the nesting area—even to find food.

Finally, the eggs come forth. The mother, even more depleted than the father after laying the eggs, makes a rush to the sea to binge-eat, replenishing her famished self and staving off post-ovum depression. The father stays around to keep the eggs warm.

Keeping the eggs at body temperature for the thirty to sixty-five days it takes for incubation, while in Antarctica, mind you, requires extraordinary paternal efforts.

For example, the male emperor penguin spends weeks standing stationary for twenty-four hours a day with an egg cradled on his feet in the dead of winter. To keep warm in the minus-40-degree weather, thousands of penguin dads huddle together in a tight group, the penguins on the outside of the crowd rotating in toward the center to share the warmth and keep from freezing.

Shortly before the eggs are supposed to hatch, the prodigal mother penguin returns. She typically takes over the egg tending while her mate takes a long lunch break.

He heads back to the sea and replenishes his blubber in a remarkably short time, returning right after the eggs hatch with food for the baby. After that, the parents alternate between taking care of the young and eating penguin rookeries.

Do penguins have a wild, promiscuous sex life like some birds?

No, they mate for life.