How was the Dingo the First Non-Native Animal Species Imported to Australia by Humans and When?

The dingo was the first non-native animal species imported to Australia by people, and as with subsequent importations, the results have been somewhat disastrous to the native animal populations. 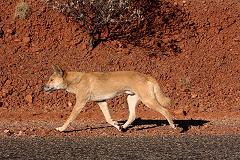 The Dingo is a domestic dog which has reverted to a wild state and currently lives independent from humans in most of its habitat. 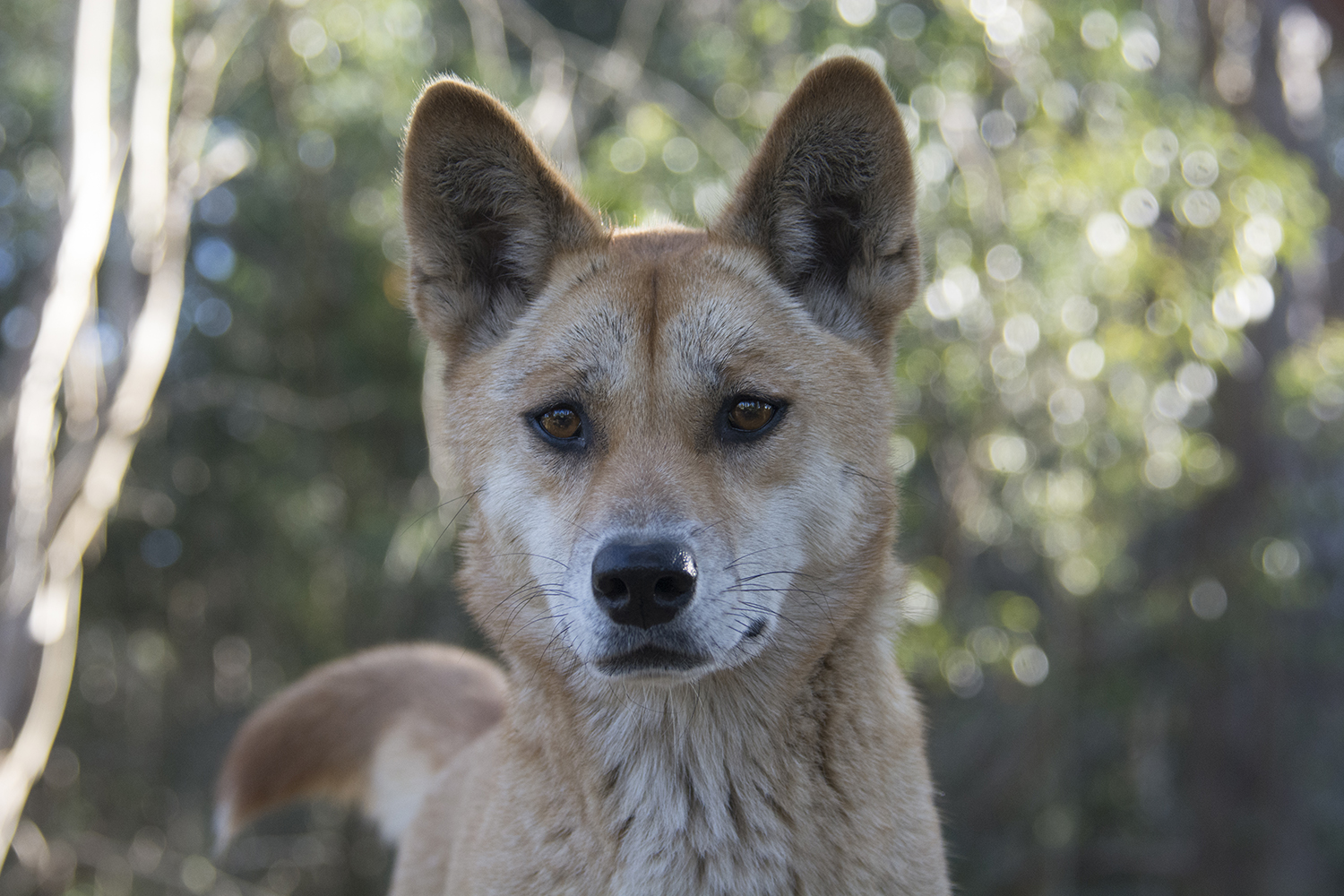 Dingos love attacking livestock such as sheep, and are seen as a pest by the sheep industry and the control methods used often conflict with conservation efforts.

It was recently discovered that the majority of the modern dingoes are also descended from other domestic dogs.

What makes the case of the dingo more interesting is that it was brought to Australia as long as 50,000 years ago by aborigines who emigrated from Asia and brought their dogs with them.

Some of the dogs escaped and went feral, becoming what are now called dingoes.

The dingo eventually displaced a native marsupial carnivore called the Tasmanian wolf, driving it to extinction and taking over its spot in the food chain.