How was the Knot Invented to Measure the Speed of a Ship and When Did the Unit of Speed Originate?

In the 1600s, sailors measured the speed of their sailing ships by tying knots in a rope at sixty-foot intervals. 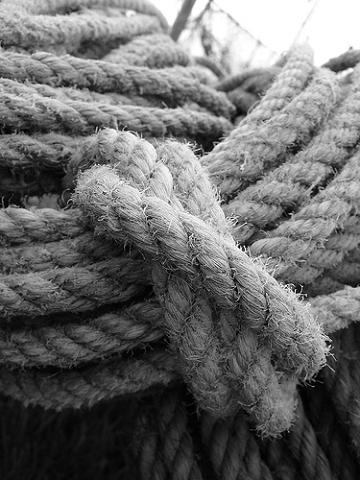 They then further divided and marked the space between the knots into ten equal parts that would each be one fathom in length.

Then a heavy floating log was tied to the rope’s end and thrown into the ocean.

The rope was let out through a reel, and speed was measured by the number of knots that passed through the reel in thirty seconds of an hourglass.

And that’s how the knot was invented, which is still used today by both sailors and aviators.

The knot is a unit of speed that is equal to one nautical mile per hour, which is equal to about 1.151 mph.

The knot is also used in the study of meteorology worldwide.