Who Invented the Yard and How Did the Unit of Measurement Originate?

A yard is a unit of length in several different systems, and an international yard is equal to 3 feet, 36 inches, or 0.9144 metres. 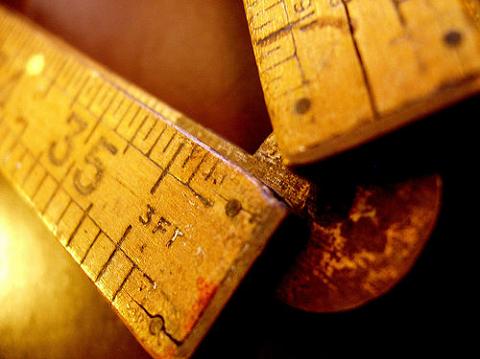 The word yard comes from the Old English word “gerd”, for a straight branch or rod, although the exact origin of the measure is not known. 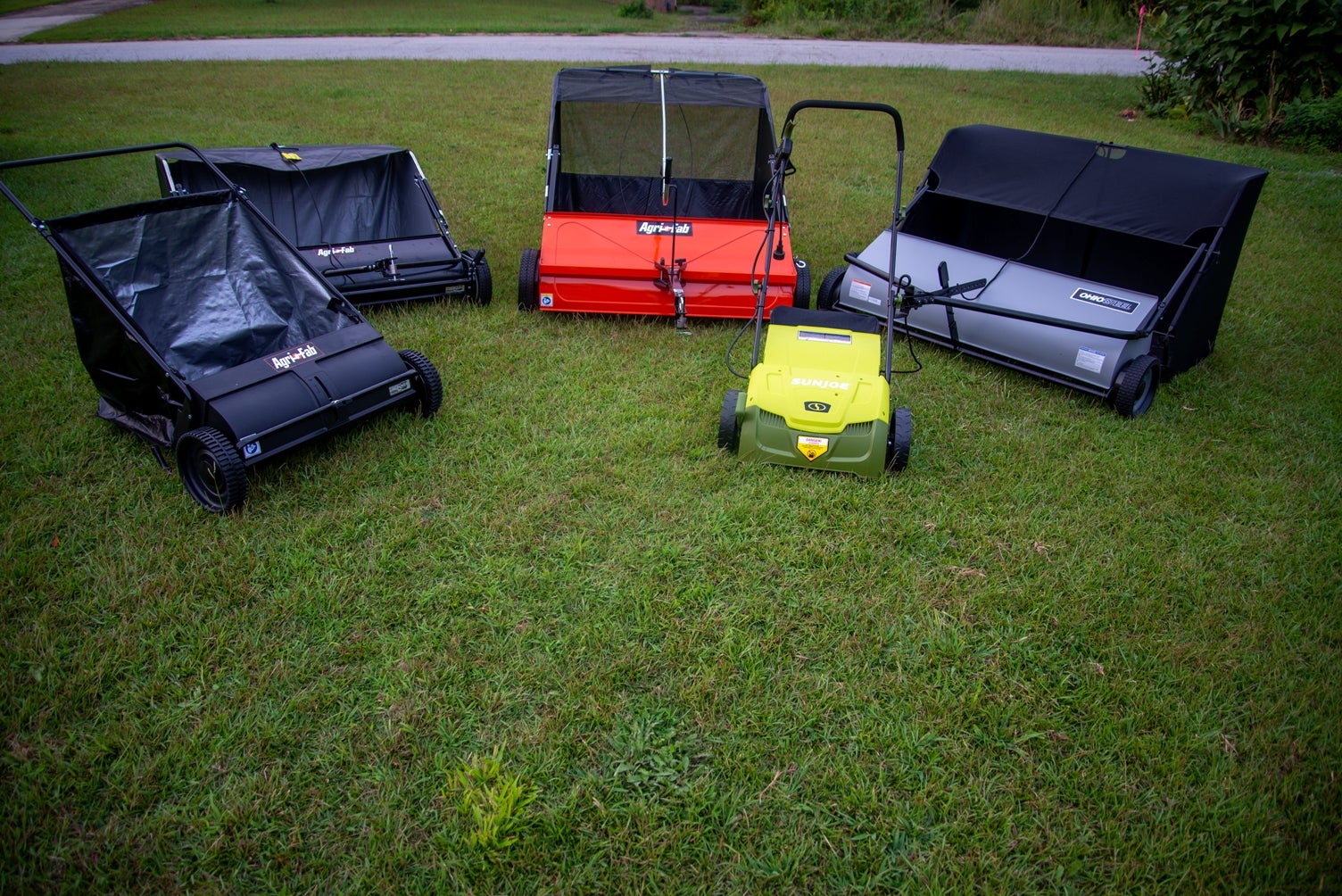 In the twelfth century, Henry I of England decreed that a yard would be the distance from his nose to the thumb of his outstretched arm.

As crude as this seems, Henry was only off by one-hundredth of an inch from today’s version.

The meter was introduced by the French after the revolution and was intended to be exactly one-ten-millionth the distance between the North Pole and the equator, which was incorrectly calculated as 39.37 inches.

In 1983, the meter was redefined to improve its accuracy, and is now the length of the path traveled by light in vacuum during a time interval of 1⁄299,792,458 of a second.