How was the Montgomery bus boycott the first time a bus company had been boycotted for segregation?

In 1953, the black community in Baton Rouge, Louisiana, had boycotted a segregated bus company and won.

They successfully petitioned the city council to pass an ordinance allowing African Americans to be seated on a first-come, first-served basis on city buses. But the white bus drivers ignored the ordinance.

To get them to comply with the ordinance, the black community held a one-day boycott of the buses. By the end of that day, the Louisiana attorney general declared the new ordinance illegal. The bus drivers did not have to change the seating practices. 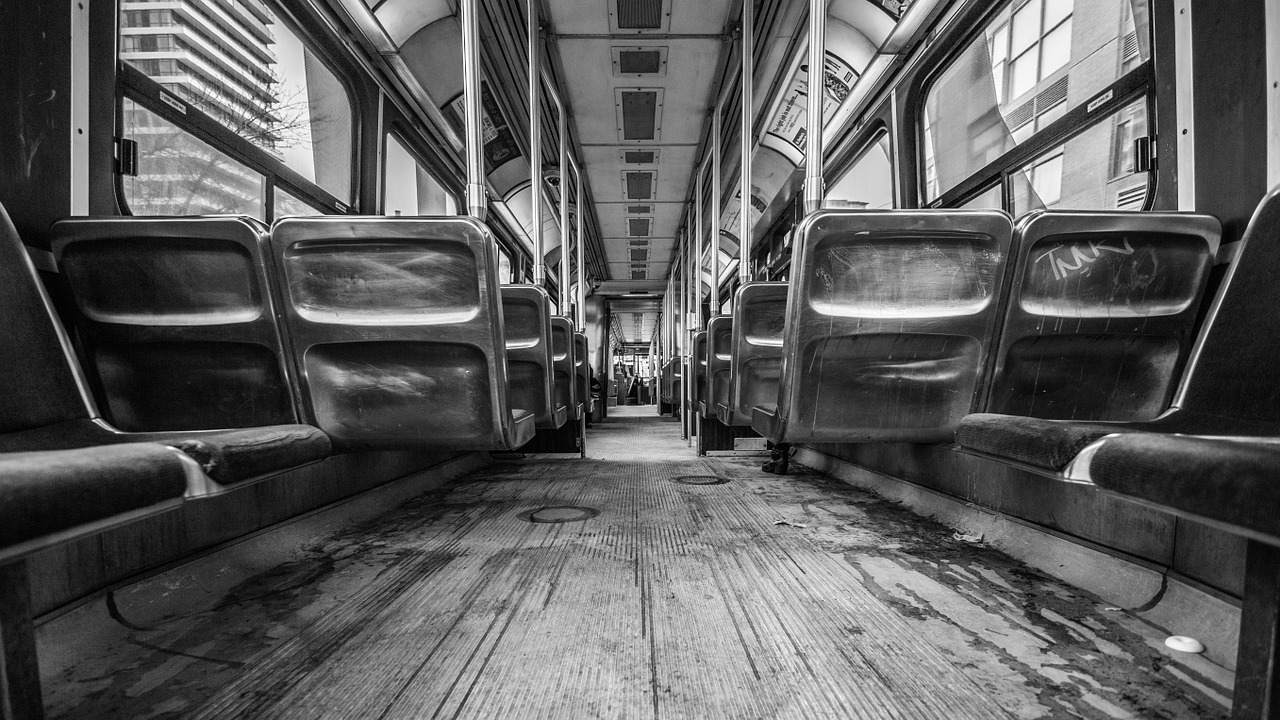 Three months later, the Reverend T. J. Jemison and other community leaders led a second bus boycott in Baton Rouge. This one lasted one week, and resulted in a compromise: first-come, first-served seating became the rule, but with two side seats reserved up front for whites and one long seat in back set aside for blacks. The compromise was accepted.

Rosa Parks, a seamstress from Montgomery, Alabama, has been called the “Mother of the Civil Rights Movement.”