What happened to Rosa Parks after the Montgomery bus boycott?

Rosa Parks became a national figure and a hero in the black community after the Montgomery bus boycott.

Already active in the NAACP and her church, she moved to Detroit in 1957 and later worked for Congressman John Conyers as a staff assistant.

She received many awards and honorary degrees, and in 1987 founded the Rosa and Raymond Parks Institute of Self-Development, a career training center for black youth. 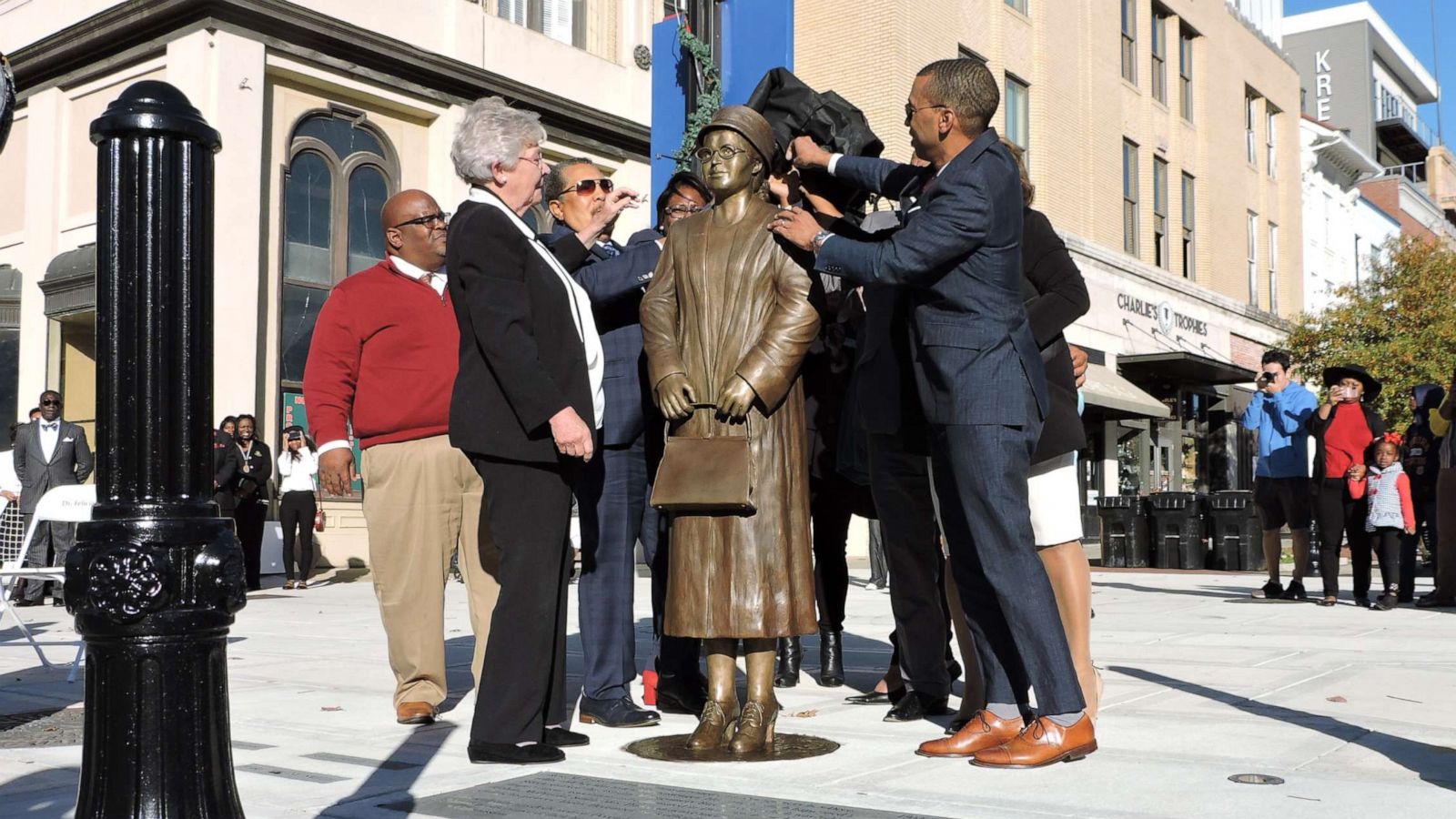