How Was the Silkworm Created In Chinese Mythology and What Did the Horse Do To Transform a Woman?

Once, long ago, a man left his house to conduct business. His daughter missed him terribly.

While grooming a stallion, she whispered to herself that she would marry anyone who brought her father home.

Instantly, the stallion bolted off. Several miles away, the man was surprised when the stallion galloped up and begged him to sit on his back. 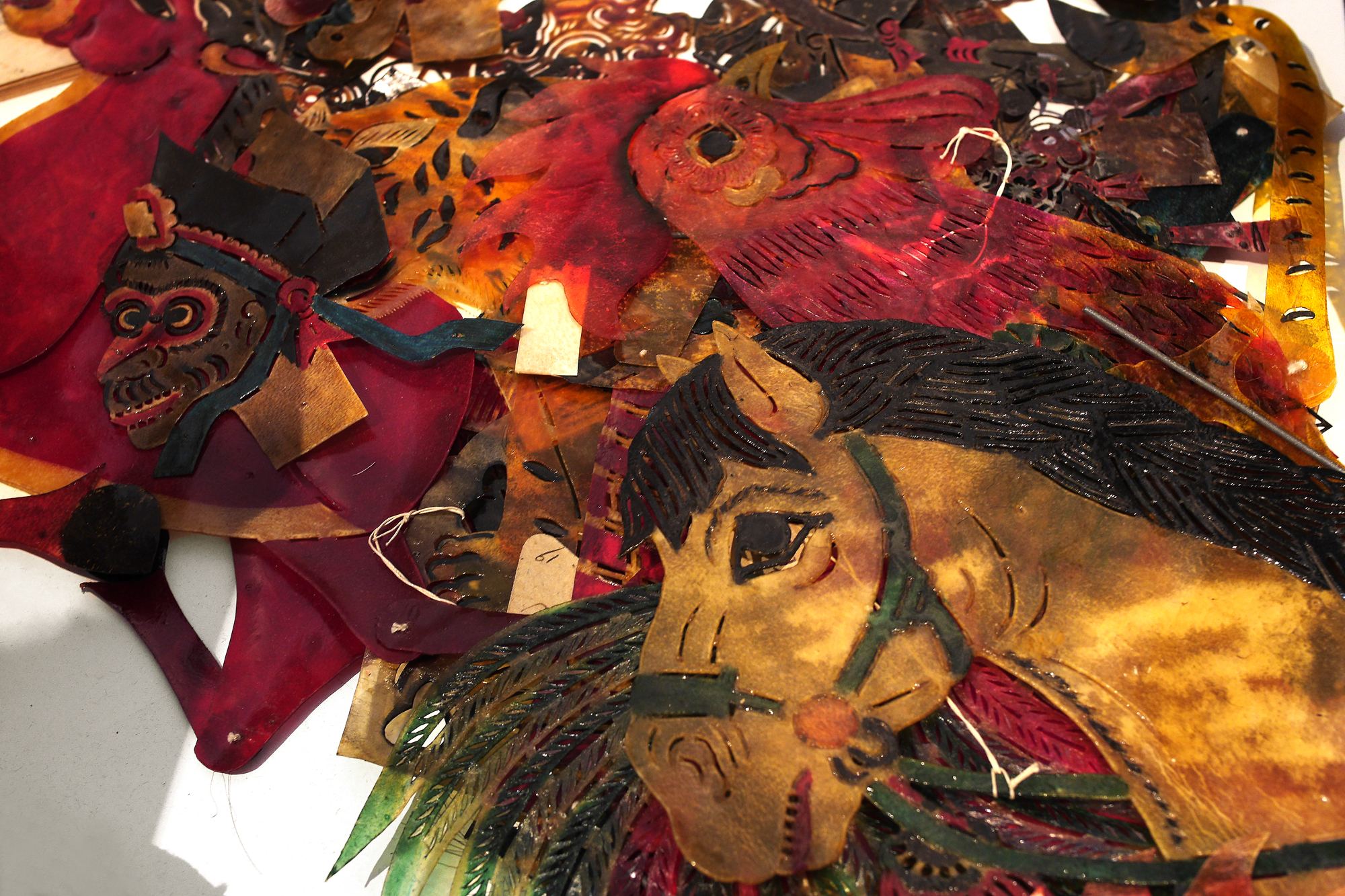 Alarmed, the man jumped on the stallion and was carried home. When he discovered nothing was wrong, the daughter explained that the horse simply must have understood how much she missed her father.

The father, overjoyed to be home, rewarded the stallion with extra food. But the stallion appeared depressed and refused to eat it.

Finally, the daughter remembered her words about marriage and told her father.

Enraged that a horse would dare think of marrying his daughter, the father slaughtered the horse and laid its skin out in the sun.

When the daughter came near the skin, it leaped up, wrapped around her, and flew away.

Her father chased the skin and finally found it at the top of a tree. His daughter was still inside, but she had been transformed into a creature like a caterpillar.

Her head, which now looked like a horse’s head, bobbed back and forth, releasing a fine white thread.

The thread, also known as silk, amazed everyone with its strength and beauty.

Later, it was woven into the clothing of emperors.