How Was the World Created In Iroquois Mythology?

A long time ago, a race of gods and spirits lived beneath a giant tree.

Clusters of lush fruit and fragrant blossoms hung in the tree’s branches. In the shade beneath the tree, the gods gathered for discussions.

During one meeting, the Great Ruler told the gods that a dark and watery world full of animals existed below the roots of the tree. Great Ruler decided to send a pregnant woman down to the world to give birth to a new race of people. 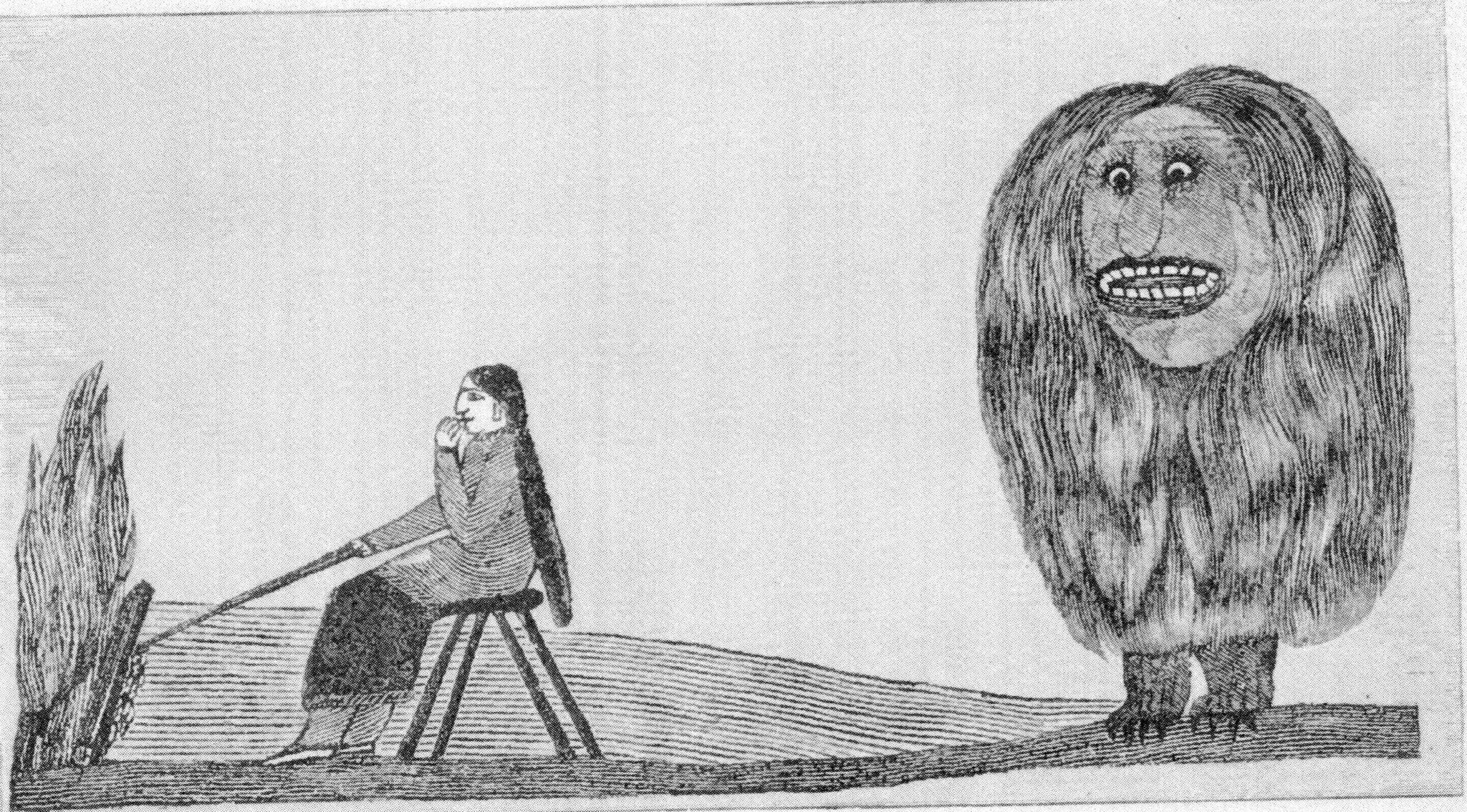 From below, the animals were terrified when they saw the woman descending in a blaze of light. They looked around their watery world and wondered what the woman would stand on.

Beaver knew that only dirt could hold her without letting her sink into the water, but dirt could only be found at the bottom of the sea.

Turtle volunteered to carry the dirt on the back of his shell.

The animals worked quickly, scooping the mud onto Turtle’s back until it formed a giant mass of land.

Finally, the woman landed safely on the firm soil and soon gave birth to people. Since then, all earth rides on Turtle’s back.

When Turtle moves, great waves rise in the ocean. When he gets restless, earthquakes shake the ground.