How Were the Sun, the Moon, and the Stars Created In Norse Mythology and How Does the World End?

In Norse Mythology, the gods took blazing sparks from Muspell and set them into the sky to fashion the stars.

To give the world light and warmth, they created a girl called Sun and a boy called Moon and set them in their paths across the heavens.

Both Sun and Moon had to travel quickly, because they were pursued by a pack of howling wolves. 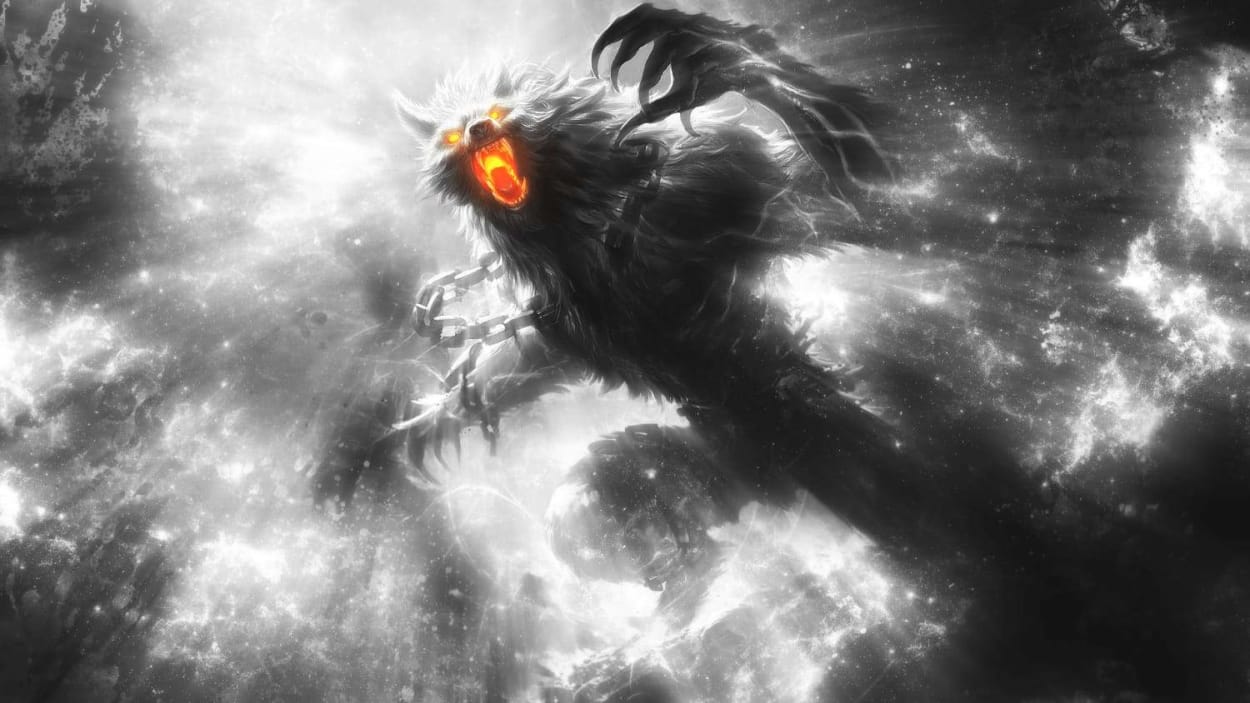 The Norse believed that the greatest of the wolves would eventually capture Sun and swallow her whole.

When this happened, the world would come to an end.