What Is the Norse Story of Creation and How Was the World Created According To Norse Mythology?

In the beginning, two worlds existed, separated by an empty void called Ginnungagap.

The northern world, called Niflheim, was locked in snow and ice. The southern world, Muspell, blazed with red-hot sparks and fire.

From Niflheim, twelve rivers of freezing water flowed into Ginnungagap and filled it with ice. 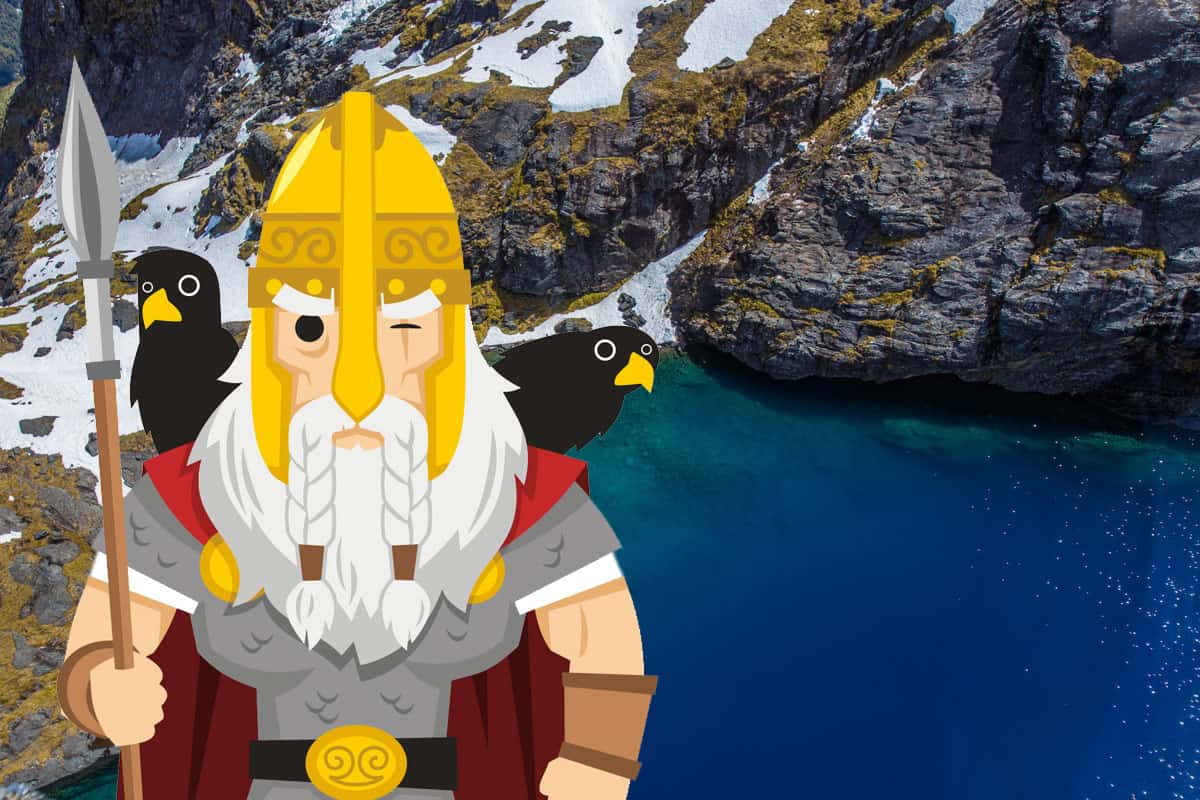 Flames from Muspell melted some of this ice into mist. The droplets formed the first creature, a giant named Ymir.

As Ymir slept, a male and female frost giant grew from the sweat under his left arm and another frost giant emerged from Ymir’s feet.

A giant cow called Audhumla was also born from the ice. Ymir and the frost giants lived by drinking the cow’s milk. Audhumla survived by licking the salty ice that covered Niflheim.

One day while she satisfied her appetite, she uncovered a man called Buri.

Buri had three grandsons, Odin, Vili, and Ve. The three brothers grew tired of Ymir, who ruled the world as a tyrant. Together, they surrounded Ymir and stabbed him to death.

An ocean of blood poured from Ymir’s body, drowning all of the frost giants except for two, who escaped by clinging to a hollow tree trunk.

The three brothers then created the world from Ymir’s body.

His blood formed the oceans, rivers, and lakes. His flesh became the earth. His bones were thrust into mountains, and his teeth became rocks and pebbles. His massive skull formed the dome of the sky, and the strands of his hair became the trees of the forest.

His brains were scattered in the sky as clouds.