How were firecrackers invented in China and when?

Firecrackers were invented in China totally by accident.

Thousands of years ago, it’s speculated, some unsuspecting peasant in China ran out of wood for his fire and decided to pull down some bamboo and use it to keep his blaze going.

Surprisingly, when the fire heated the green bamboo, the air and sap inside boiled and pressurized the reeds’ empty chambers, causing the sections to explode. 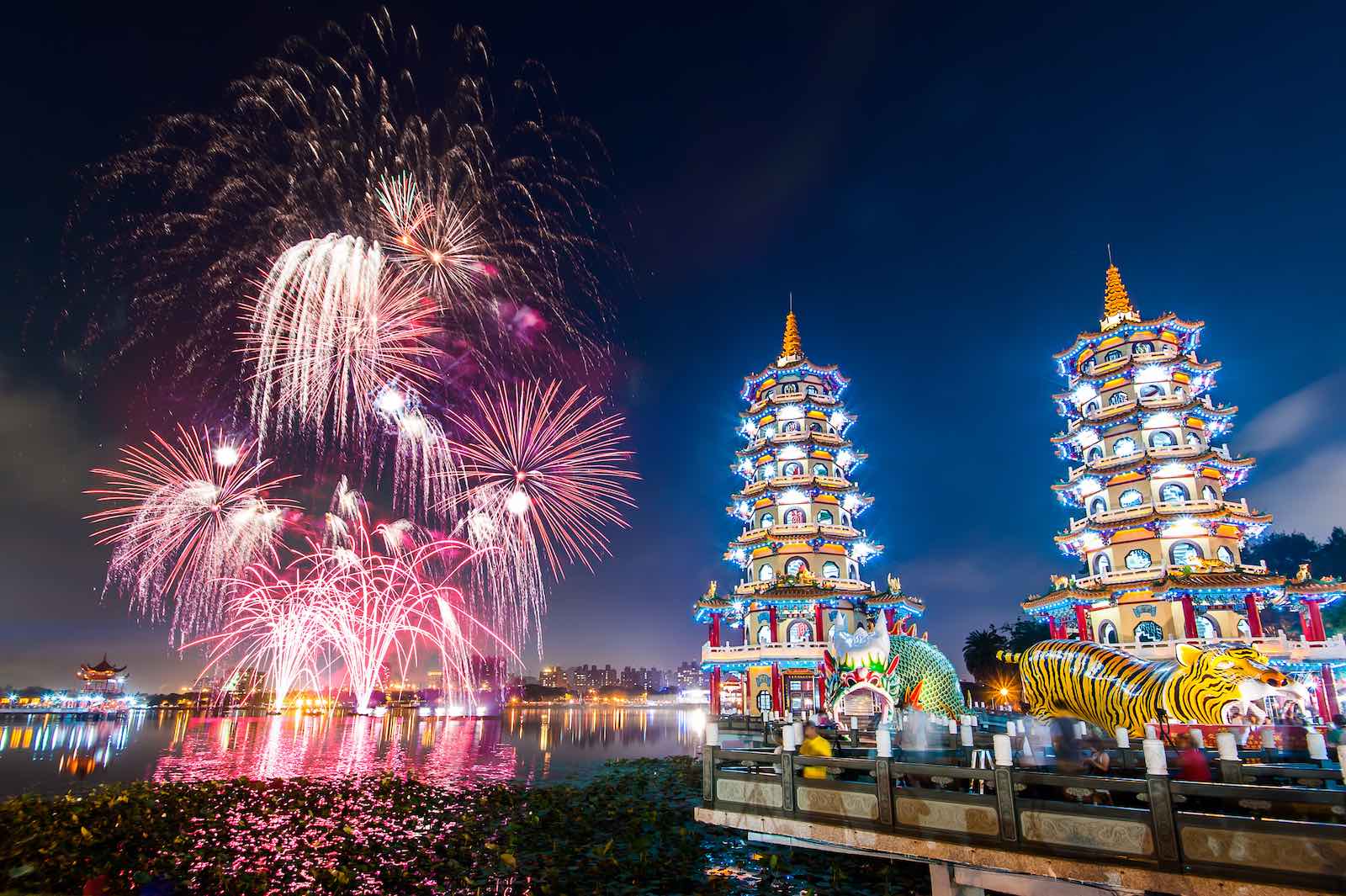 This terrifying event led to a wave of religious uses: The loud banging of the exploding bamboo was said to frighten away evil spirits from harvests, weddings, shop openings, and funerals. A tradition was born.

When the Chinese discovered gunpowder, according to some early Taoist alchemy books, perhaps as early as 1,500 years ago, it was only a few hundred years before chemists were able to figure out how to channel that energy into weapons.

Once this was done for weapons, figuring out how to pour it into casings that pop and explode was only a small leap away, thus replacing bamboo. The bamboo origins live on, however.

To this day, the Chinese name for firecrackers is pao chuk. Translated, that’s “burst bamboo.”