How were free blacks treated in America in the 1800s?

Discrimination against free blacks was very strong throughout the United States in the 1800s.

Although African Americans could vote in some northern states in the years after the Revolutionary War, there were laws limiting black political participation, ownership of land, and social contact with whites.

In 1829 a white mob attacked an African American community in Cincinnati. During the next few years, similar riots took place in other northern cities where white workers resented black competition for jobs. 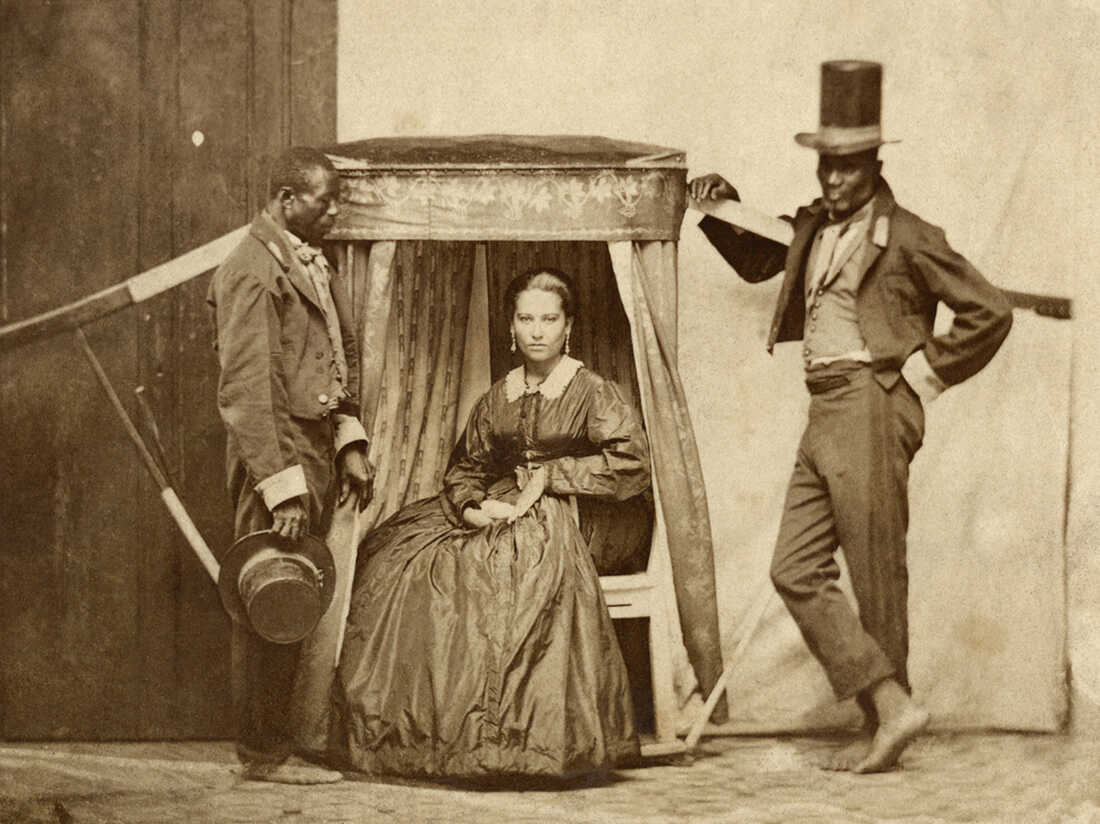 By the 1830s, most Southern and some northern states restricted or prohibited the entry of free blacks. African Americans were barred from public education facilities, good housing, and legal protection in many cities.