How did African Americans take advantage of their new freedom after Reconstruction?

When the Fifteenth Amendment was passed, the large numbers of new black voters meant that blacks were finally participating in government. 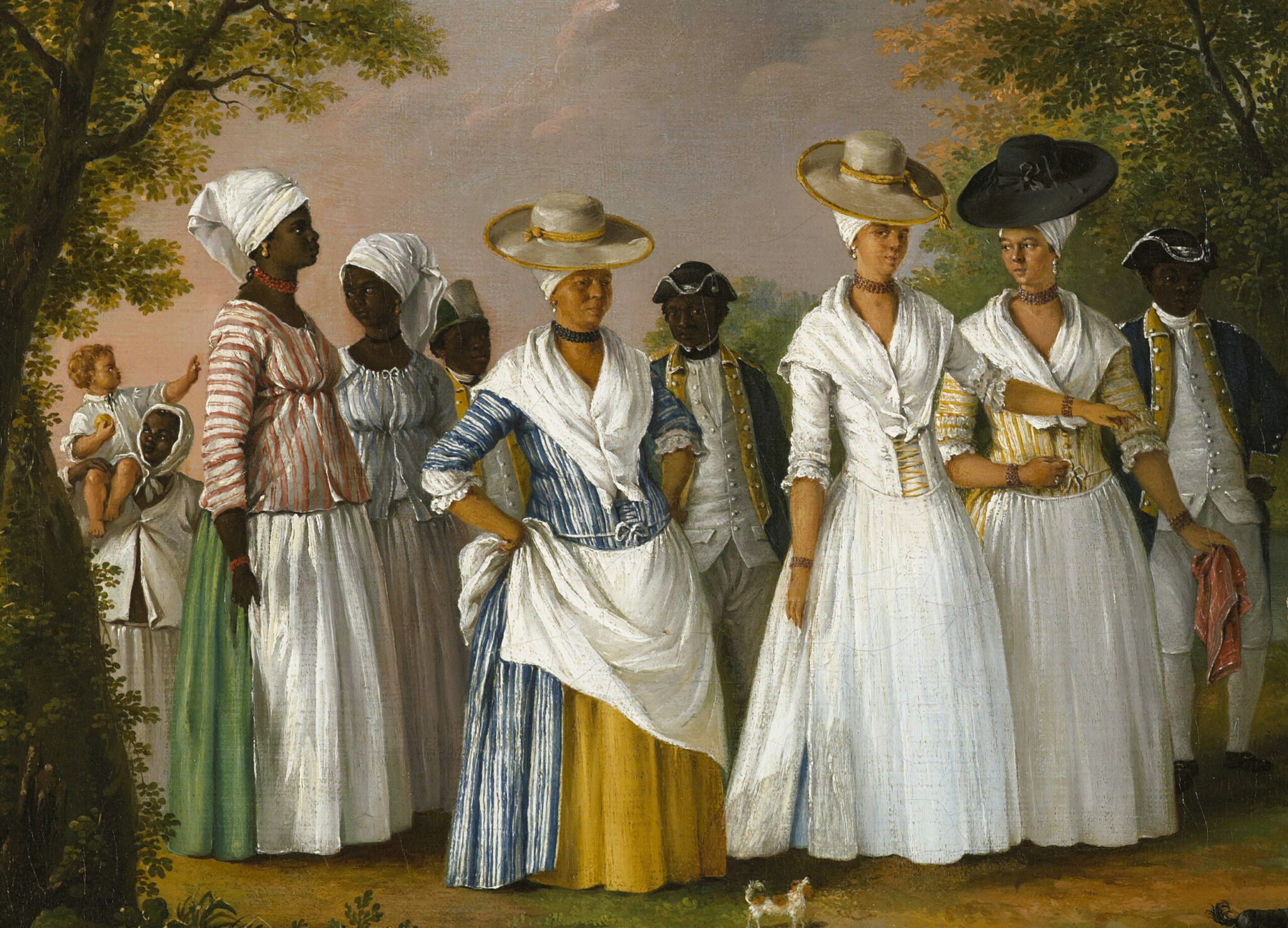 In South Carolina, blacks held the most political positions, holding at various times the offices of lieutenant governor, secretary of state, treasurer, and speaker of the house.