How were slaves bought and sold in North America during the Atlantic slave trade?

Slaves were bought and sold at slave markets and auctions, which were held in public.

Most auctions were held at the county courthouse. There, licensed traders, who represented the seller or the buyer, would buy or sell slaves.

They examined the slaves carefully, looking for whip scars (which meant that the slave might be unruly) and checking teeth for signs of age. The auctioneer would provide additional information, such as a female’s ability to bear children or a male’s ability to perform heavy labor. 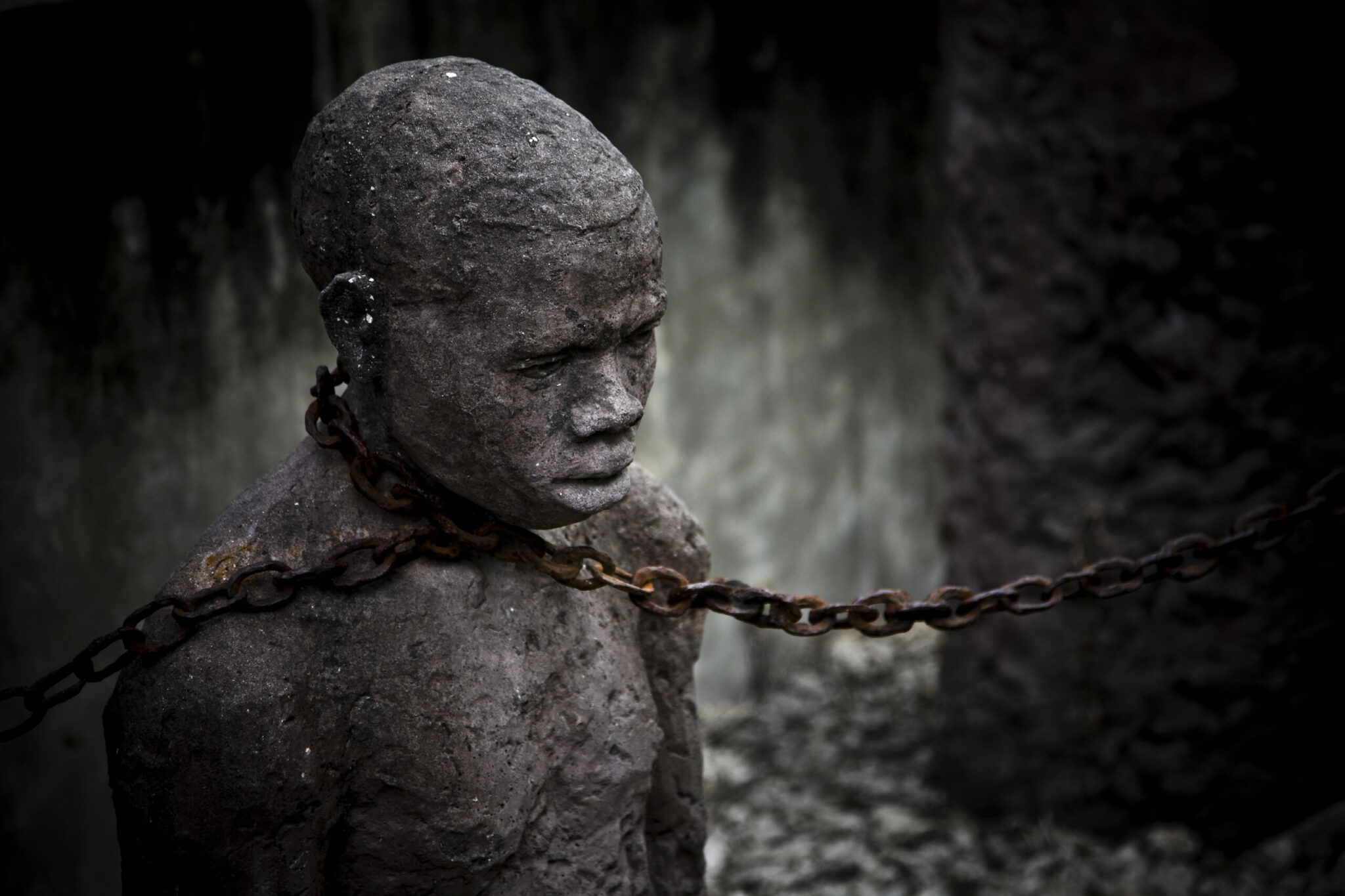 Slaves were also purchased and sold in private agreements between buyer and seller.