Who were the Women Abolitionists in America during the Atlantic Slave Trade?

One of the most memorable abolitionists of her time, the dark, tall, and plainly dressed woman calling herself Sojourner Truth was born into slavery in 1797.

After enduring years of physical and emotional abuse, Truth was freed in 1827 under New York State law. The bold, independent-minded Truth went on to become a moving and powerful preacher, speaking at national meetings and conventions about black and women’s rights.

She is perhaps best known for her speech in which she stridently defended women’s political importance declaring, “I have plowed and planted and gathered into barns, and no man could head me, and ar’n’t I a woman?” 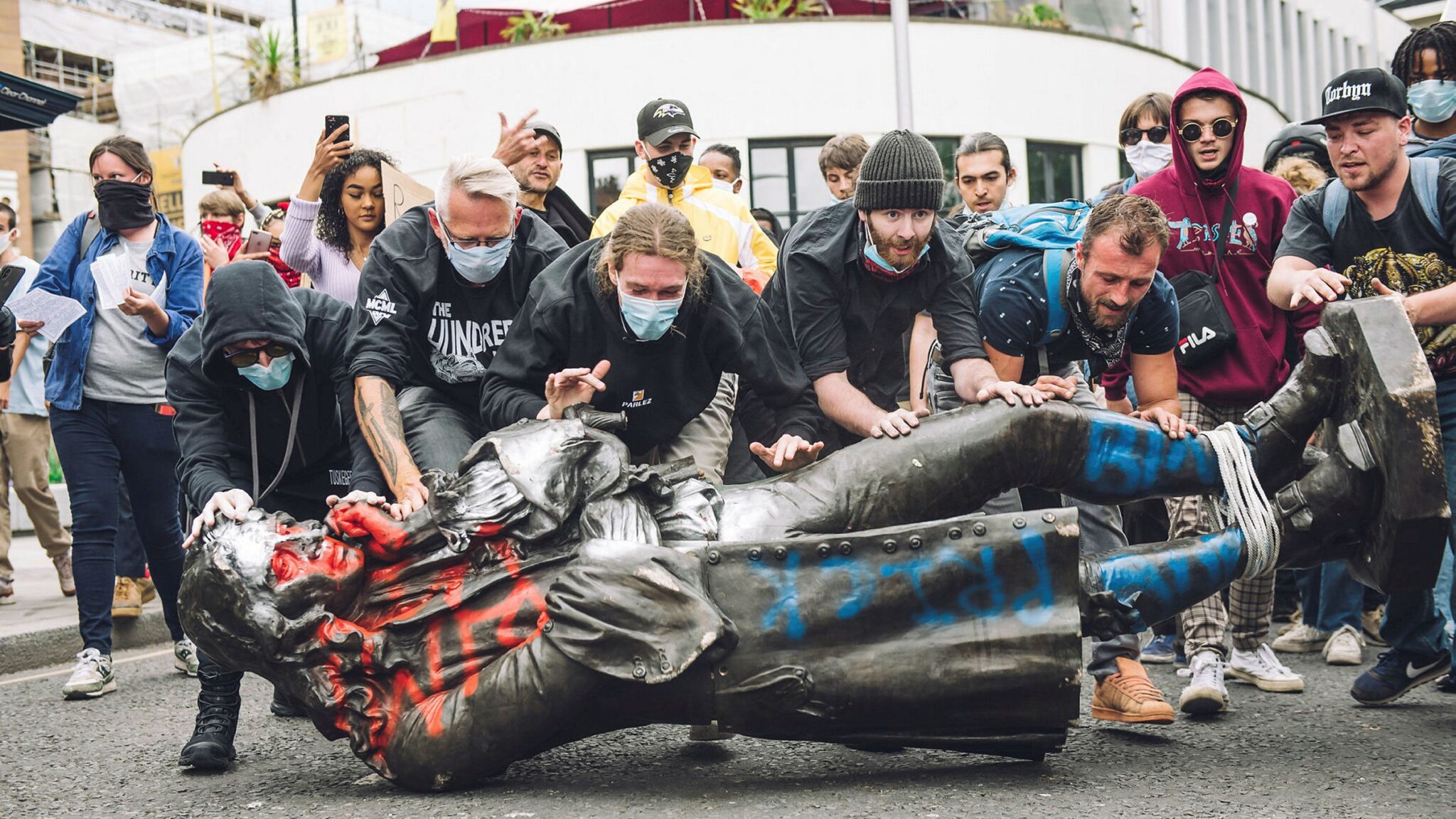 Another unlikely heroine who played a great role in the fight against slavery was the white writer Harriet Beecher Stowe (1811-1896). Enraged at the Fugitive Slave Law, Stowe wrote the most popular piece of literature of the nineteenth century, Uncle Tom’s Cabin.

This melodramatic, sentimental novel became one of the all-time best-selling books in American history, and its sympathetic portrayal of slave life infuriated the South so much that they publicly burned copies of the novel and arrested anyone who owned one.