How were the constellations named and how were they used for navigation?

It’s true. For most of us, telling the difference between Orion and Gemini would be next to impossible.

It would seem like the ancients, those who named the star clusters had a little more imagination than they should have. Like cloud-watching, stargazing is a very personal thing. Each culture saw something different in the heavens.

For instance, what we call the Big Dipper was to the ancient Greeks a part of their constellation Ursa Major, or “Big Bear.” The ancient French and Irish called it “Chariot,” while the old British dubbed it “Plough.” The Laplanders? They saw this same group of stars as a reindeer. The Arabs saw our Little Dipper as a coffin, while it was a little bear to the Greeks and a spike to the ancient Scandinavians. 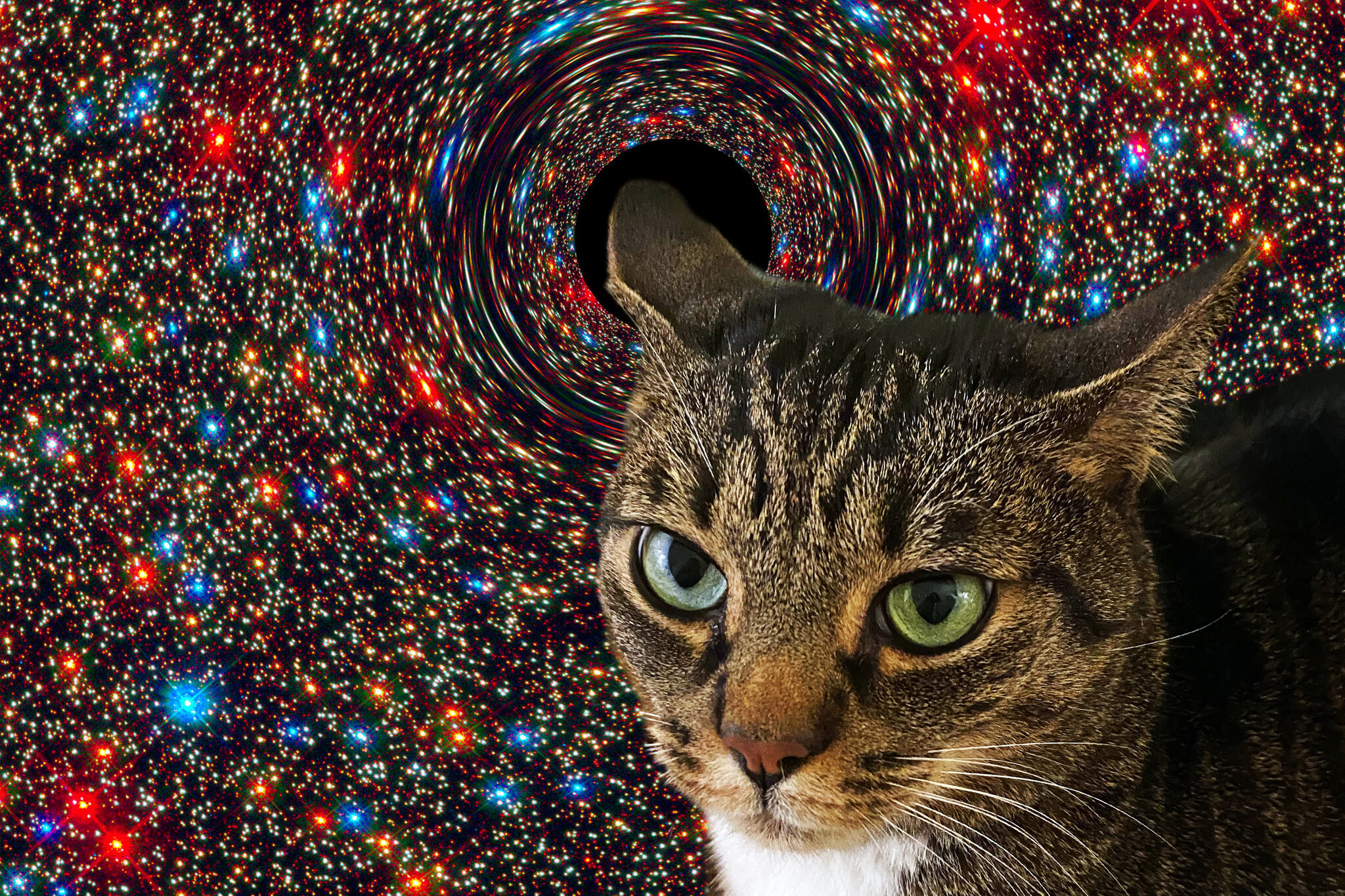 Interpretation aside, there is another reason why constellation spotting is hard today. Back when most of these bodies were named, the people used them as navigational tools. It made sense to find obvious pictures in the sky, which could help travelers at night find their way.

What they didn’t bank on, though, was that the names they chose would linger on without change all these years later, even as the sky itself was ever changing.

The universe is expanding, which means that all the stars are moving and changing positions, obscuring the earlier pictures. Since stars die and come into being with some regularity, this too contributes to the changing scenery in the heavens.

For instance, the main stars in the constellation Cassiopeia used to form an obvious W; now they look more like a squiggly line. The Big Dipper once looked more like a revolver. In about 50,000 more years, it will look like a digital number five.

It’s a good thing, then, that we rely on technology instead of the old star system to navigate today. If you’re hell-bent on stargazing, though, astronomers recommend a comprehensive book on the constellations with exact pictures of what the constellations look like in today’s night sky.

They also suggest, for those more creatively inclined, that you find and create your own names for the pictures in the stars.