In Which Country Can You Find Brown Gold and Green Gold?

Coffee grows best in a warm climate with plenty of rain, and coffee flourishes at higher altitudes. Colombia has all the ingredients to make it a leading coffee producer. Some of the world’s best coffee grows here, in the rich soil on the slopes of the Andes Mountains.

Today, Colombia is the world’s second leading producer of coffee, accounting for about 15 percent of world supplies. Although Brazil, the number-one coffee producer, is a much larger nation, Colombia has actually produced more coffee in some years than Brazil!

With an area of 439,735 square miles, Colombia is the fourth largest nation in South America. Not all of the nation is mountainous, the eastern part of Colombia is a vast jungle plain known as the Oriente. This plain contains more than half of the nation’s area but less than 5 percent of the country’s 26.4 million population in the 1980s. 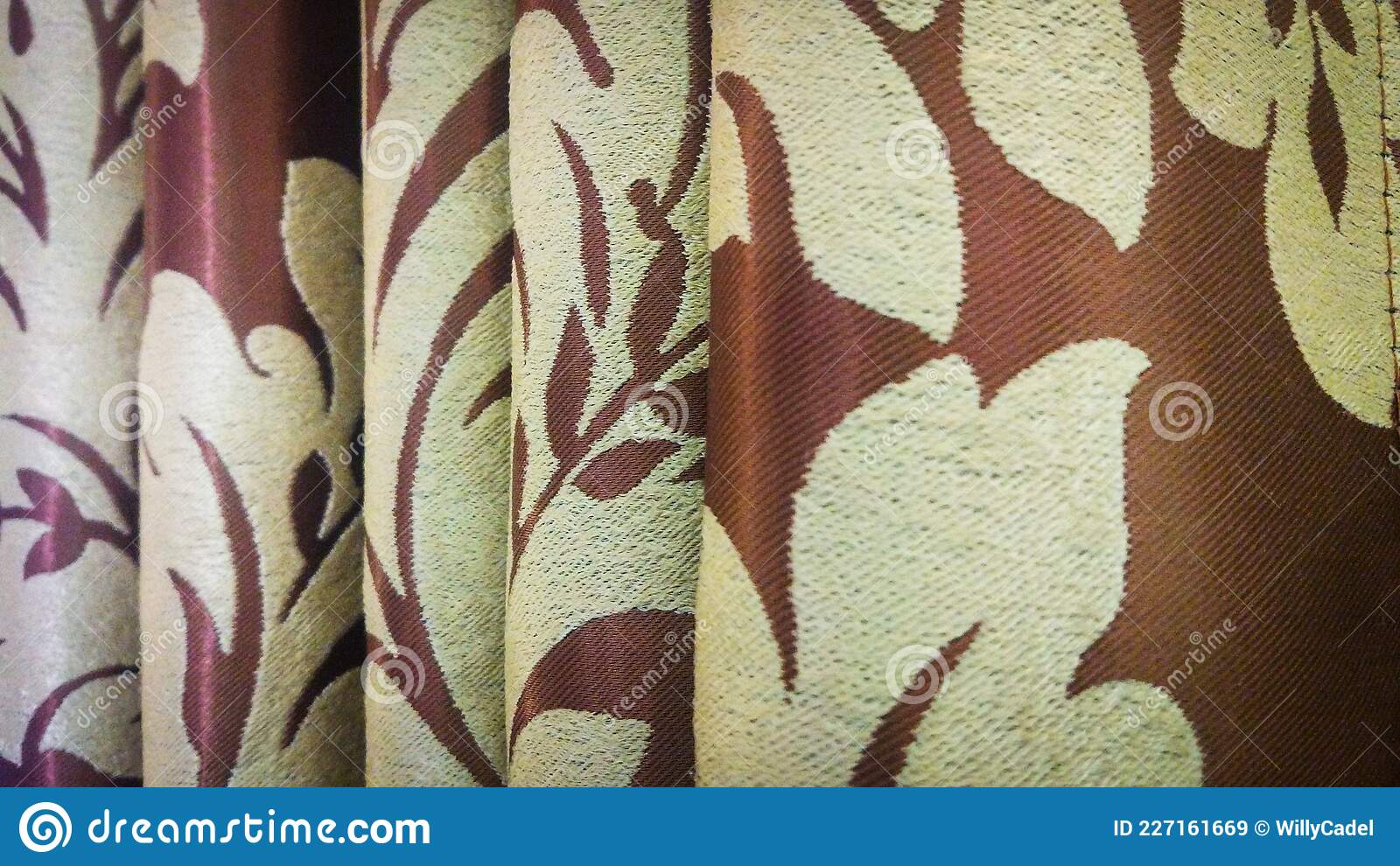 Aside from coffee, or “brown gold,” Colombia is noted for what we might call “green gold”, Colombia produces about 90 percent of the world’s emeralds!