Founded in East Los Angeles in 1967, the Brown Berets were one of many Chicano groups in the 1960s who went even further than Chavez in demanding change.

Such groups embraced the name “Chicano”, originally a derogatory term for Mexican Americans, as a badge of honor.

They spoke of themselves as brown rather than black or white. The Brown Berets were a paramilitary organization of youths who wore brown berets and took part in public protests. They emphasized the separateness of Mexican Americans and the need to protest Anglo oppression, even to the point of revolution. 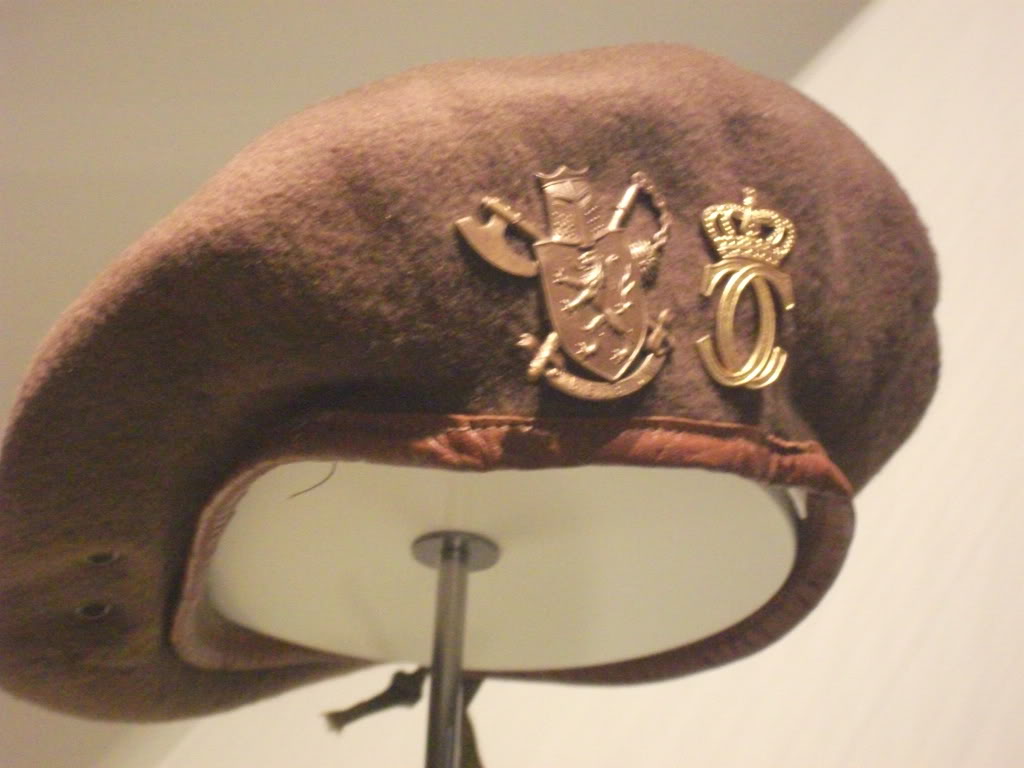 They were not the only Chicano youths protesting. All over the Southwest, Chicano students demanded better educational facilities and more courses on Mexican American culture and history.

In 1968, many organized high school walkouts to press their demands.