Which Is the Smallest Nation in South America?

Did you know that there’s a country in the Americas where a quarter of the people are Hindus, a quarter are Muslims, and Dutch is the official language? This is Suriname, located on the Atlantic Coast of South America between Guyana and French Guiana.

Originally called Dutch Guiana, Suriname was first settled by the Dutch and British in the seventeenth century. The region was turned over to the Netherlands as part of the treaty that gave New York to the British.

Many of Suriname’s 375,000 people are descendants of Hindu Indians and Muslim Indonesians who were brought to Suriname to work on sugar plantations. Dutch is the country’s official language, but most people speak a mixture of several tongues. Today, about one-third of all native-born Surinamese are living in the Netherlands! 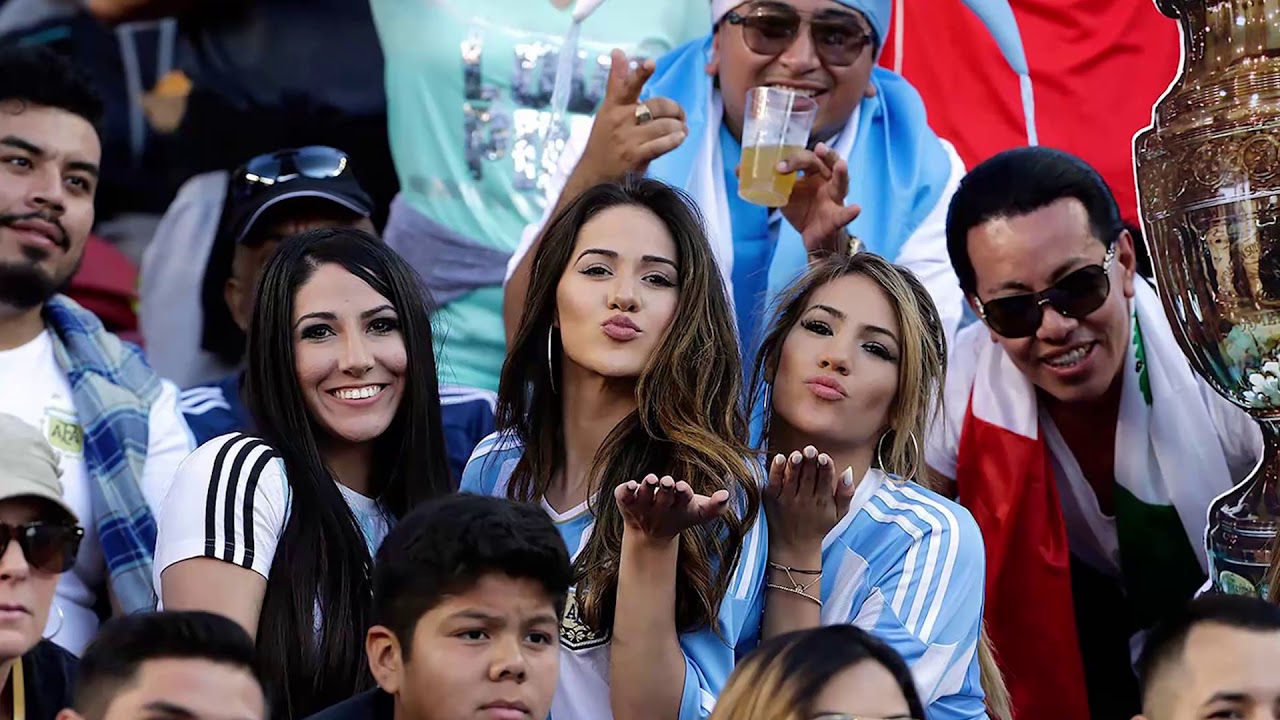 With an area of just 60,239 square miles, Suriname is the smallest country in South America. About three quarters of the land is covered by forests. But there are large deposits of aluminum ore in Suriname. This tiny nation is among the world’s five largest producers of the ore, accounting for almost 10 percent of world supplies.