In Which Country Was It A Custom For Wealthy Men Have Long Fingernails?

During the late 1800s and even during the early 1900s, it was the custom among the ruling classes and the very wealthy of China for men to allow one fingernail to grow to a length of four or five inches.

Because such a fingernail could not possibly remain on the hand of someone who worked with his or her hands, it was a symbol of wealth. Of course, even if its owner didn’t dig ditches, such a long fingernail could easily become split or broken. 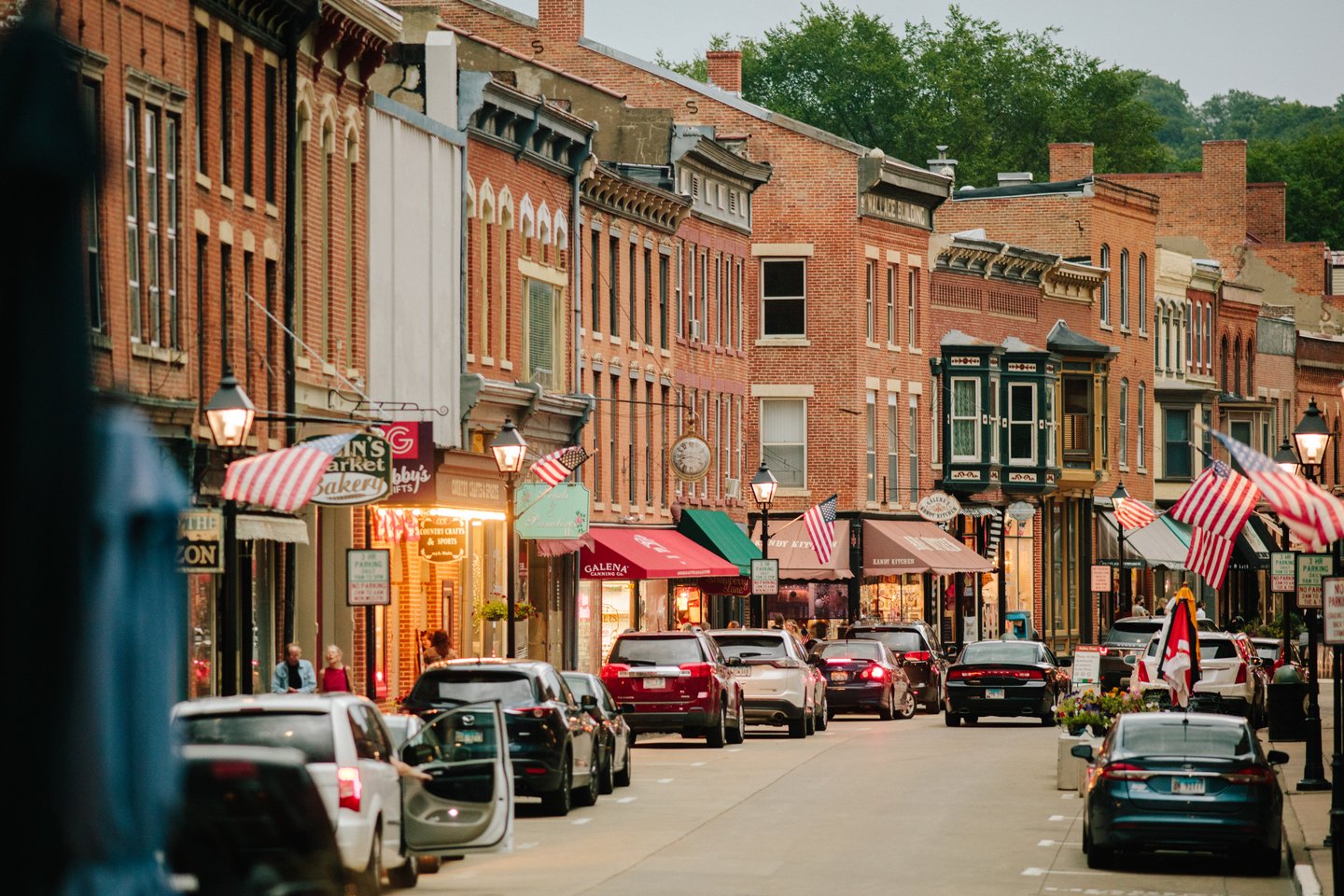 In order to protect it, a thin case, or sheath, was worn over the nail. Because the owners of these nails were rich, the cases were often made of gold.

During the same period, long pigtails were important for the wealthy boys of China. Some pigtails were so long that they had to be pinned up to an article of clothing to keep them from dragging on the floor.

If a young man cut his pigtail without permission, he would be severely punished.