In Which Nation Do Both the United States and Russia Have Troops?

It’s hard to believe, but there was one country on earth where troops from both the United States and Russia were stationed: Cuba.

Cuba hosted a small combat force and military advisers from Russia, and received most of its military supplies from Russia. 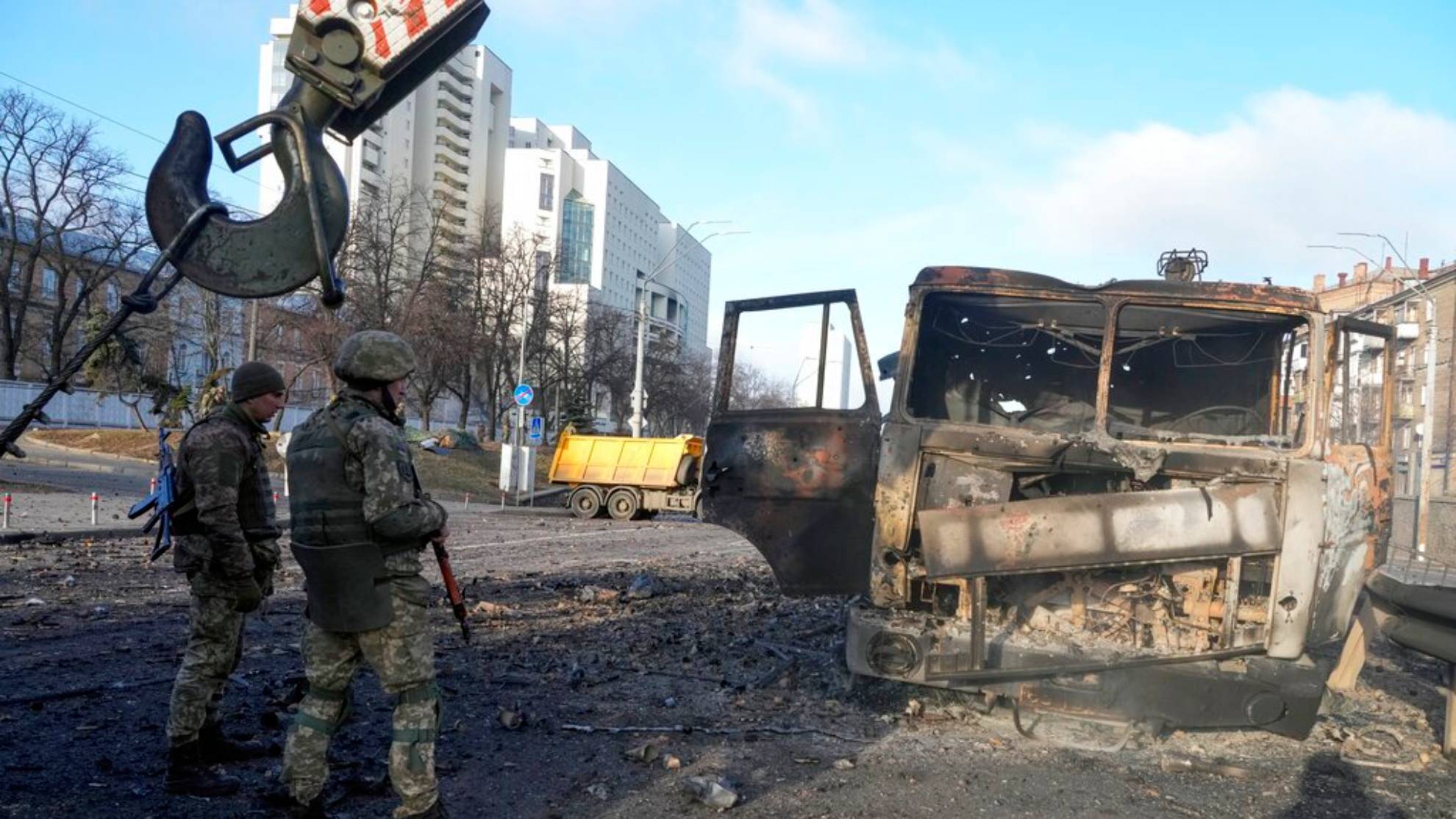