What Is the Pearl of the Antilles?

Antilia was a legendary island in the Atlantic that appeared on European maps before the discovery of the New World.

Sometimes described as a large island, sometimes as a small isle, and sometimes as a chain of islands, Antilia was said to have been colonized by Christians fleeing the Muslim invasions of Spain and Portugal during the eighth century.

We don’t know for sure if Antilia referred to any real island. But after Christopher Columbus discovered islands in the Caribbean, these soon became known as the Antilles. 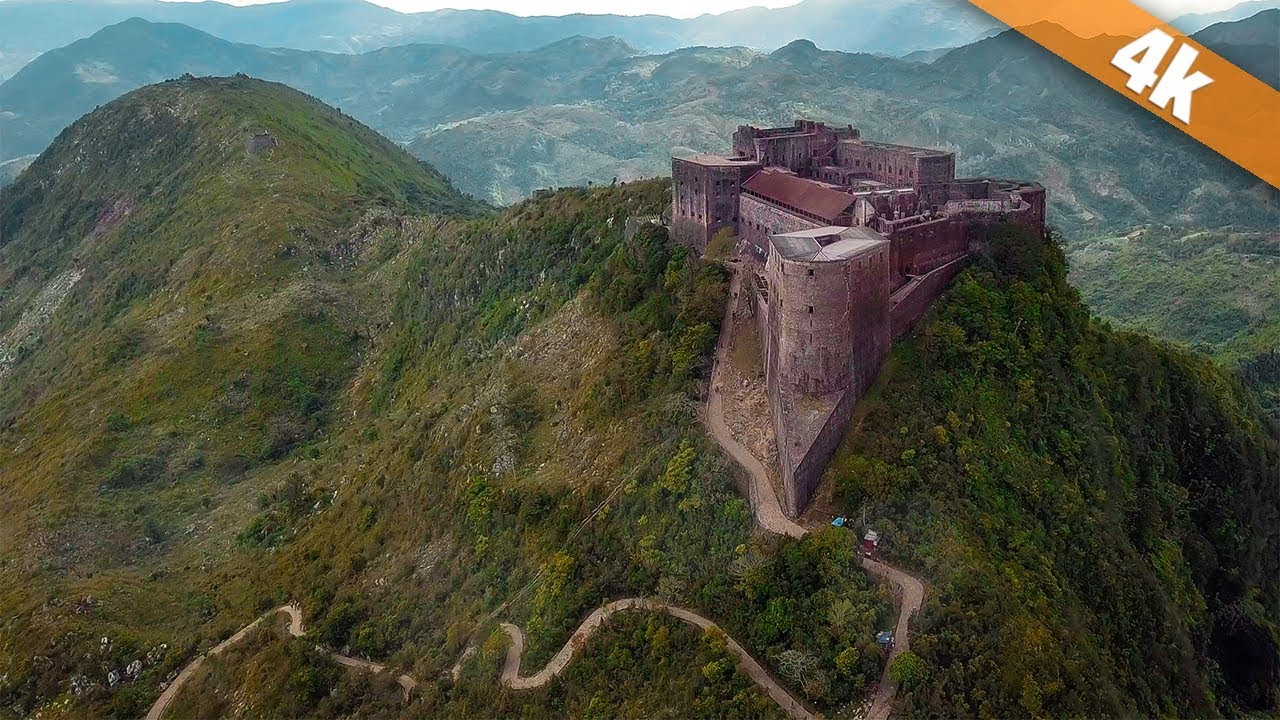 The largest island by far in the Antilles, and in all of the Caribbean, is Cuba, the “Pearl of the Antilles.” The nation of Cuba consists of one large island, about 700 miles long, and some 1,600 smaller islands, with a total area of 42,827 square miles. Parts of Cuba lie only 90 miles off the coast of Florida.

Cuba was discovered by Columbus in 1492 and remained under Spanish control until late in the nineteenth century. The Cuban people revolted against Spanish rule in 1895.

Spain was forced to give up Cuba after the Spanish-American War in 1898, and Cuba became an independent nation soon later.