Is a Tamed Animal the Same as a Domesticated One?

Once an animal is domesticated, its offspring behave like domesticated animals without having to be tamed themselves. For example, lions and bears can be tamed, but their offspring would behave like wild animals if they did not have the same upbringing by humans as their parents did. However, dogs, cows, and sheep are born already tame and domesticated.

The dog was the first animal to be domesticated, probably before recorded history began. Cattle, sheep, goats, and pigs soon followed. But the horse, chicken, and cat were domesticated much later, about 3000 B.C. 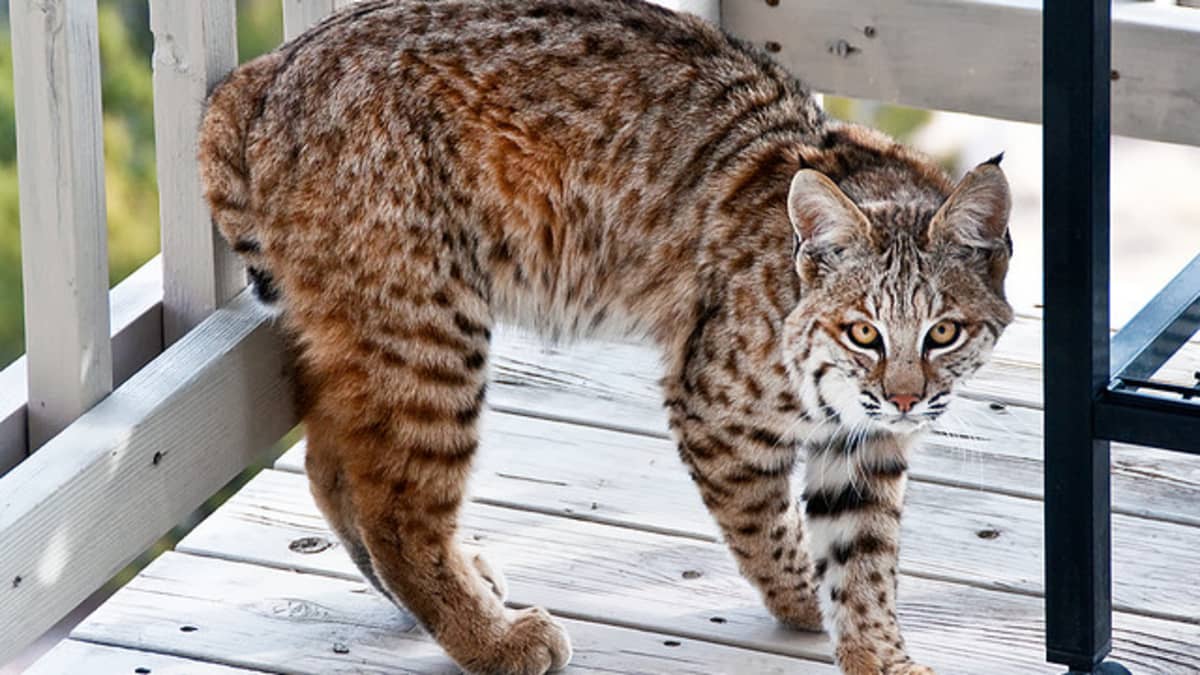