What is an “Indian summer” how did the term originate?

Is the phrase “Indian summer” meant to be derogatory? Maybe, or maybe not. The phrase, of course, refers to a time in late fall when the weather turns unseasonably warm and mild.

For many years, it was believed that the name came from the idea that Native Americans can’t be trusted, that “Indian summer” was a time when settlers were lulled into a false sense of security before winter snuck up and massacred them in their sleep.

Some revisionist weather historians argue, however, that the term came from a more benign association between Native Americans and the smoky last days of autumn. 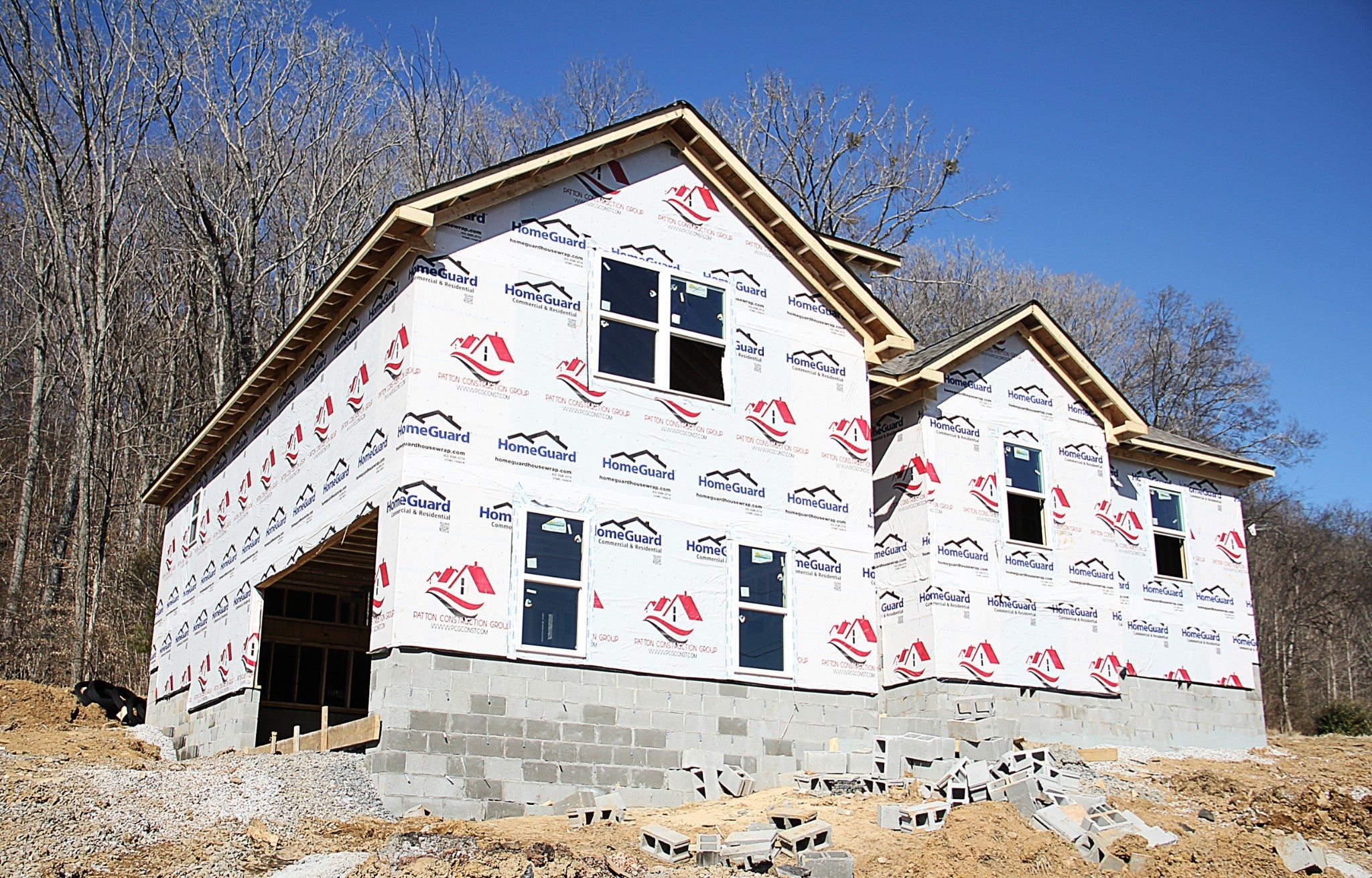 The earliest written reference to the term was found in a journal entry written in the 1770s by a French immigrant farmer in the American colonies. He wrote that an “Indian summer” was “a short interval of smoke and mildness.”

He may have been referring to two last-minute prewinter preparations by the Native Americans that generated a lot of smoke. For one, Indians would often use fires in late autumn to smoke prey out of its hiding spots, in order to make sure they had enough meat stockpiled for the long winter months.

Secondly, some Native Americans also burned portions of their lands to kill weed seeds, remove the leftover crop stubble, and return nutrients to the soil for the next year’s crops.

Then again, maybe it’s just conversationally safer to avoid the references to “Indian summer” and stick with “How about this weather we’re having?” generalities.