Is It Safe To Eat Giant White Mushrooms Near Trees In the Backyard If a Squirrel Eats Them?

Don’t count on either safety or succulence when it comes to white mushrooms in the woods.

It is probably a harmless but not so tasty mushroom, but the squirrel is probably no better judge of its safety than a layman.

The squirrel’s physiology is close enough to ours that if a mushroom is deadly to us, the squirrel would probably die too. 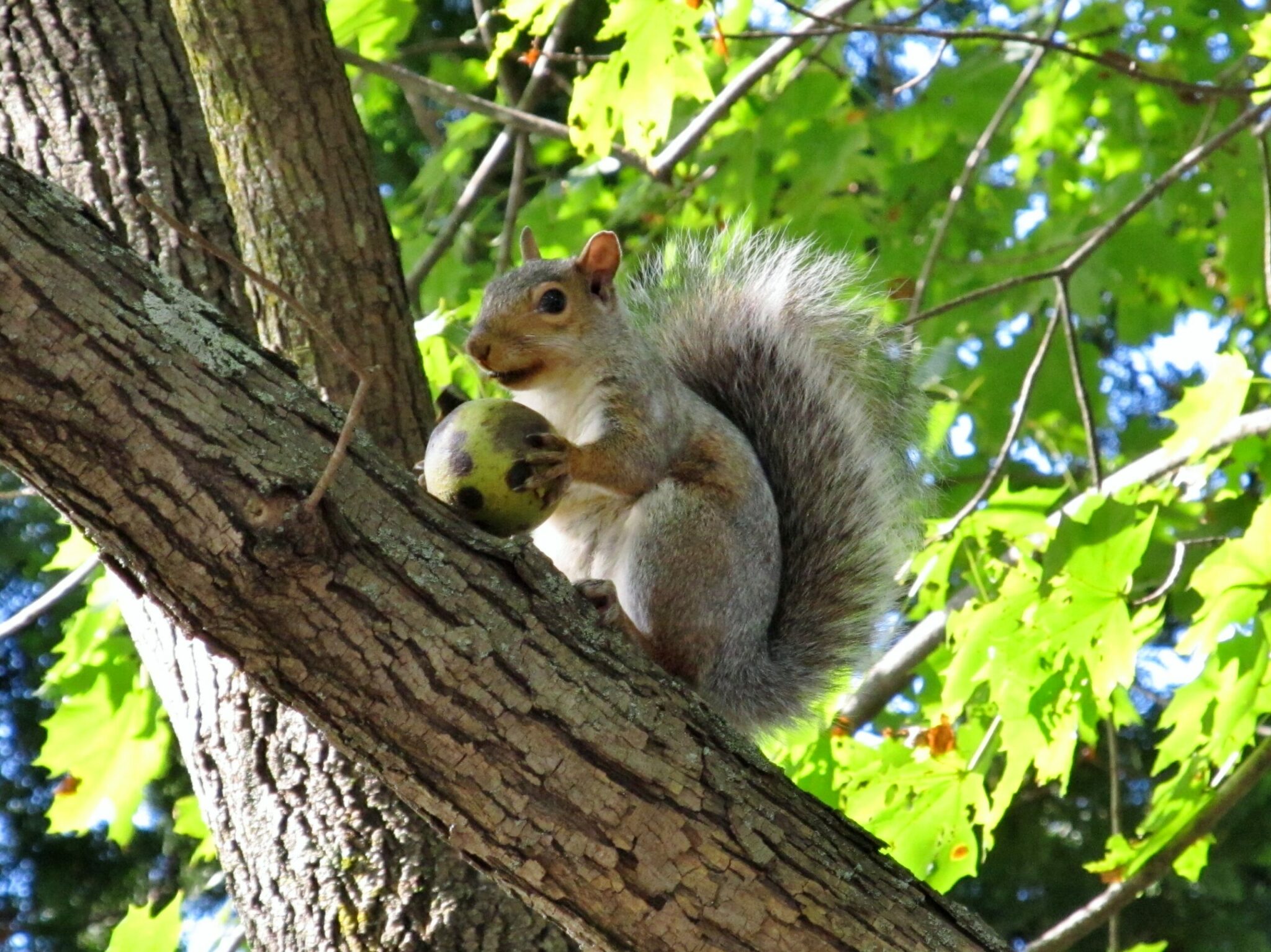 A poisonous mushroom destroys liver function in mammals, but you would have to watch the squirrel for several days to be sure it was not affected.

A sizable pale gray mushroom that looks like layers of thick fans and grows near an old tree stump is probably a species called hen of the woods, or Grifola frondosa.

It may be relatively safe to eat it, because there are not too many that look like it, but its flavor is not that great.

And don’t trust a squirrel, get a mycologist.