How many insects and other arthropods might you find in a northeastern backyard?

The number of individuals and species would depend on many variables, like soil condition and chemical use, but if the first few inches of soil were included, the totals might be impressive.

One survey of backyard insects in the 1930s collected 1,402 species, including 467 butterflies and moths, 258 flies, 259 beetles, and 167 wasps, bees, and ants, from a 75-by-200-foot garden in a northeastern New Jersey suburb. The survey did not include arachnids like spiders and mites.

A suburban lawn is a monoculture, a single-crop field, and since, in general, biodiversity increases with complexity, the number of large, easily visible arthropod species on the surface of the soil or in the grass itself would be fairly low. One estimate is 25 to 50, with the number greatly reduced if pesticides had been used. 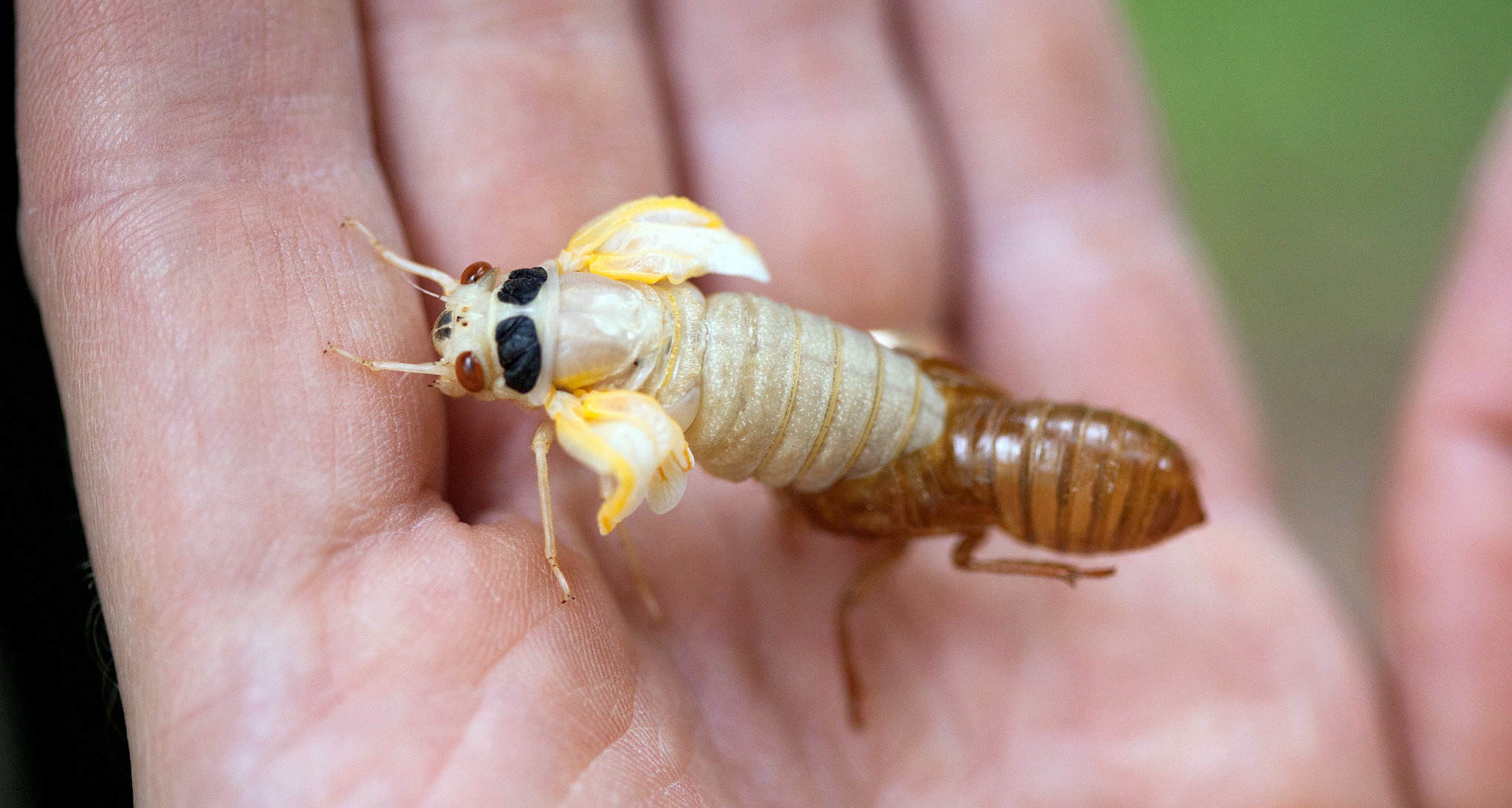 However, if the fauna of the litter layer and the top few inches of the soil is included, a survey could find huge numbers of individuals of springtails and mites, as many as tens of thousands per square yard.

Up to 50 species of springtails per square yard have been found in woodland soil.