Is It True That Native Americans Are the Largest Minority In Both North and South Dakota?

Yes its true that Native Americans are the largest minority in both North and South Dakota.

They represent about 4 percent in North Dakota and 7 percent in South Dakota, making them the largest minority group in each state.

In the late 19th century, white settlement intensified in South Dakota after a gold rush in the Black Hills which triggered a number of Indian War. 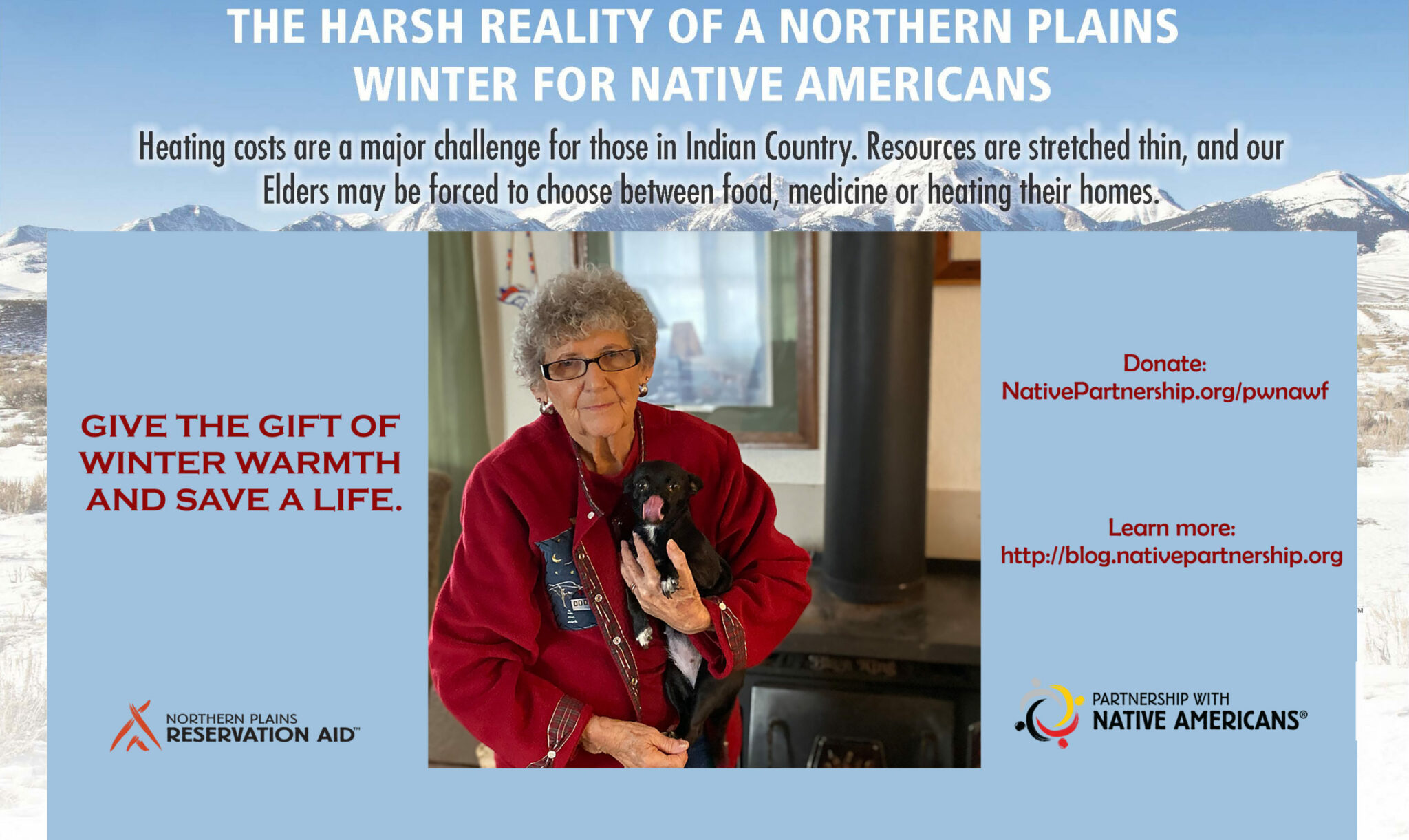 South Dakota is still largely rural and has the fifth lowest population density among U.S. states.