Is quinoa a grain from the Andes high in calcium and what are other sources of calcium?

Quinoa is a significant source of calcium, but you would have to eat a large amount of it to get a full daily supply.

The National Academy of Sciences recommends 1,000 milligrams of calcium a day for most people, more for those over 50, and according to the United States Department of Agriculture, a cup (eight ounces) of cooked Chenopodium quinoa provides about 102 milligrams.

That is more than some other grains, but a cup of cow’s milk has about 300 milligrams. 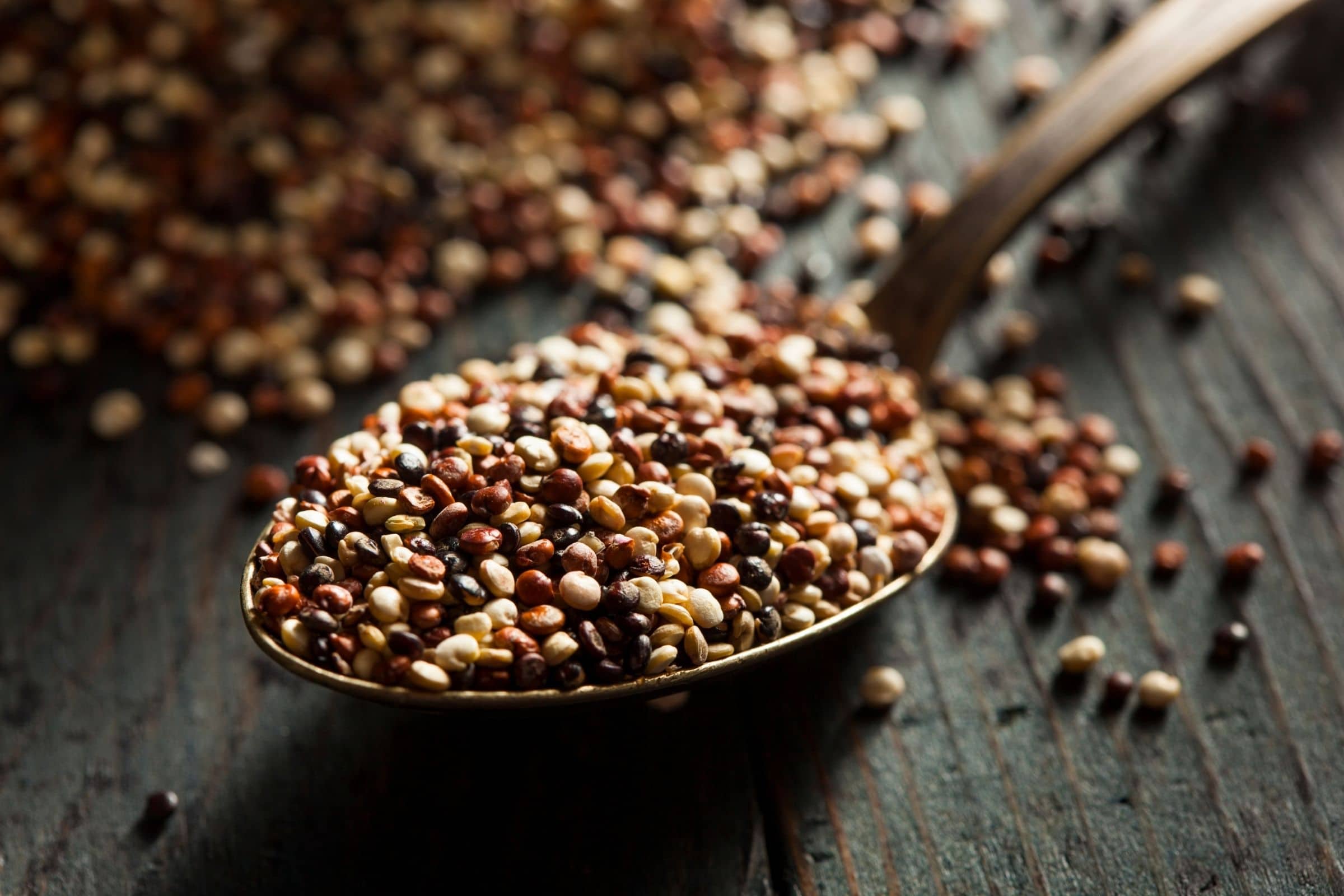 There are other nondairy sources of calcium that are richer in calcium. Just two corn tortillas would provide about 120 milligrams, for example.

Many greens are especially rich in calcium, and a cup of cooked turnip greens might offer 450 milligrams. Canned sardines and salmon with the bones in are good sources, too, as are some beans, peas, and seeds.

However, quinoa is a generally nutritious food, rich in protein, and it has several vitamins and minerals in it, including folate (49 micrograms a cup), a vitamin associated with a greatly reduced risk of birth defects when eaten by pregnant women.