What Is the Longest Continental Mountain Range In the World and Where Do the Andes Mountains Begin and End?

The snow covered peaks of the Andes stretch along the west coast of South America for about 4,500 miles (7,200 km), running from Venezuela in the north to Tierra del Fuego in the south.

The Andes extend to seven countries, is the world’s highest mountain range outside of the continent of Asia.

They make up the longest mountain range above sea level in the world. 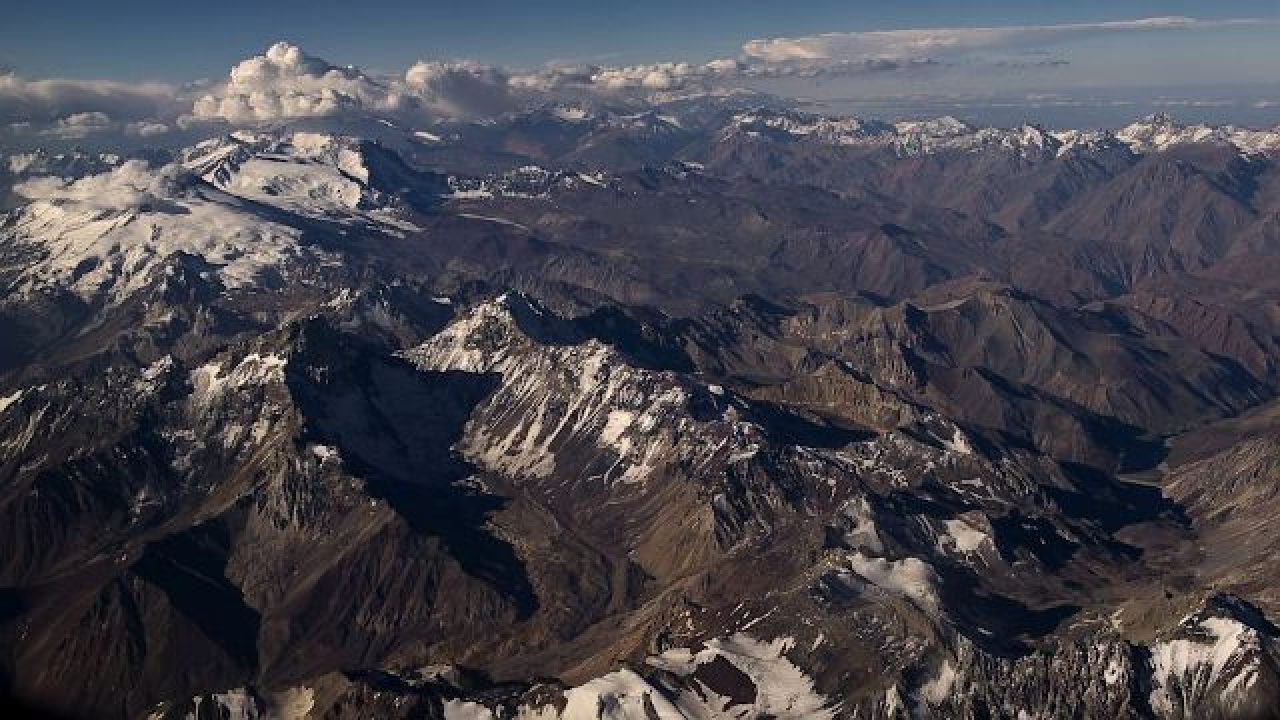 Because the Andes are still forming as a result of tectonic forces, the region experiences frequent earthquakes and volcanoes.

These continental mountains are rich in minerals, such as gold, copper, lead, and tin.

Many etymologists believe that the word Andes comes from the Quechua word anti, which means “high crest”.