Why is caffeine a stimulant and how does it work?

Caffeine is not a direct stimulant; instead, it blocks the action of another chemical, naturally present in the human body, that has a calming effect on the activity of cells, especially those in the brain and spinal cord.

Caffeine, found in tea, coffee, and cocoa, is one of a class of chemicals called methybcanthines that temporarily occupy the same cell receptors as adenosine, a chemical produced by the body’s energy metabolism.

Adenosine is a neuromodulator, a substance that normally acts as a brake on nerve cell activity by keeping cells from staying excited too long. When adenosine’s action is blocked by caffeine, nerve cells are more active. 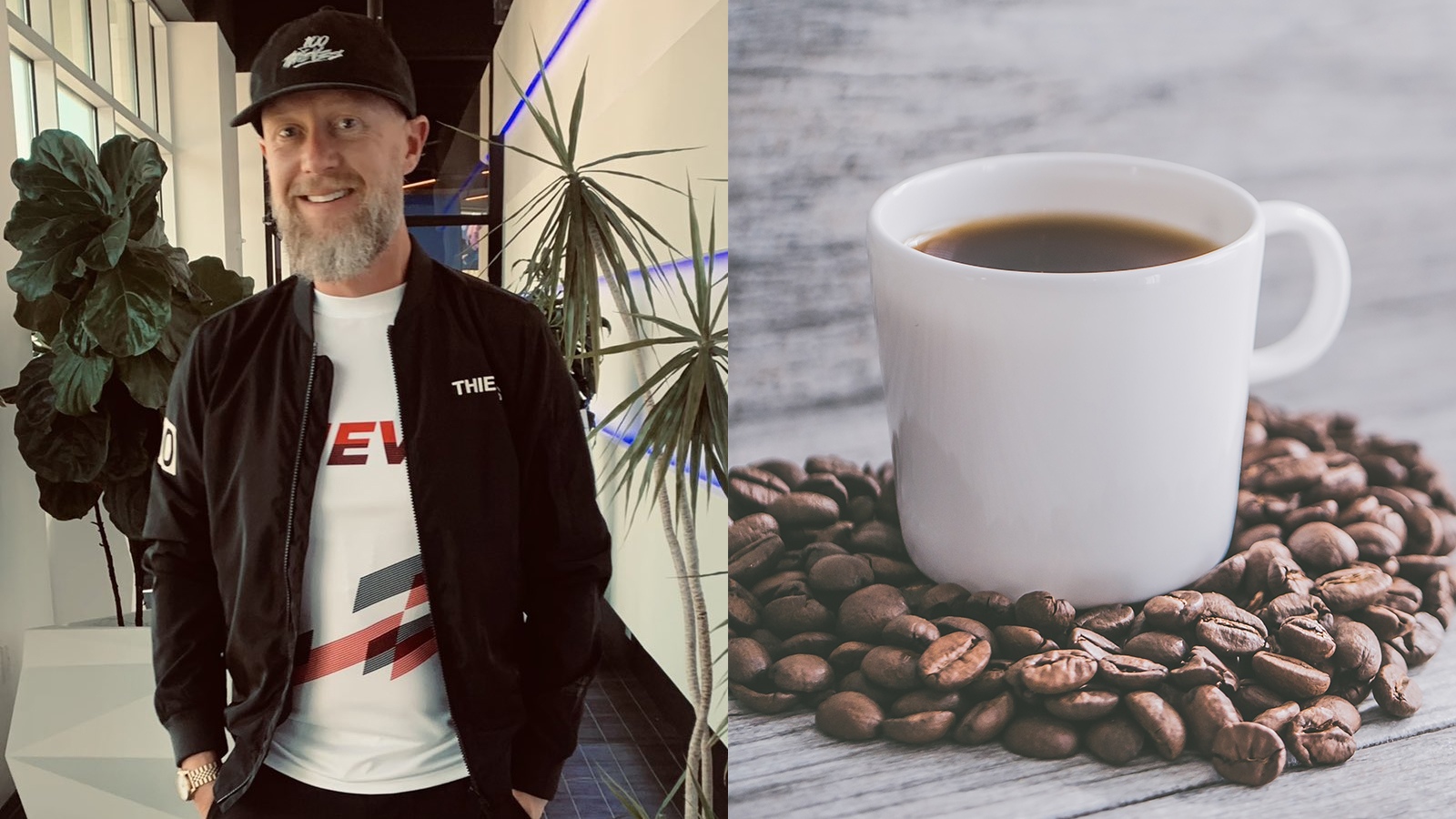 Caffeine enters the brain very rapidly and stays active for several hours, but its effects drop off more quickly than those of some other stimulants. The time needed for caffeine concentrations in the bloodstream to drop by half is about three to six hours in a healthy adult, compared with about ten hours for methamphetamine.

Navy scientists have studied caffeine’s short-term stimulation for possible use in military campaigns to counteract the effects of fatigue.

The Operational Clinical Research Center of the Naval Aerospace Medical Research Laboratory reviewed the literature on the known effects of caffeine and concluded that “there is consistent and convincing scientific data that indicates the effectiveness of caffeine in counteracting the increased sleepiness and decreased alertness associated with sleep loss.”