Is taking aspirin with orange juice and alcohol dangerous?

The Physicians’ Desk Reference for Nonprescription Drugs (PDR) does not advise against taking normal doses of aspirin in addition to acidic foods or alcohol, itself a powerful drug, but there may be deleterious interactions for some people.

That is because aspirin is an acid, acetylsalicylic acid, and when aspirin is taken with acidic foods and drinks, like citrus fruits, tomatoes, fruit juices and drinks, colas, wine, pickles, vinegar, or drinks with caffeine or alcohol, the acids’ irritating effects on the stomach are intensified.

For most adults, the doses listed on the label of the aspirin bottle are safe. But the PDR says that people who are allergic to aspirin or who have asthma, stomach problems that persist or recur, gastric ulcers, or bleeding problems should not take aspirin unless directed to do so by a doctor. 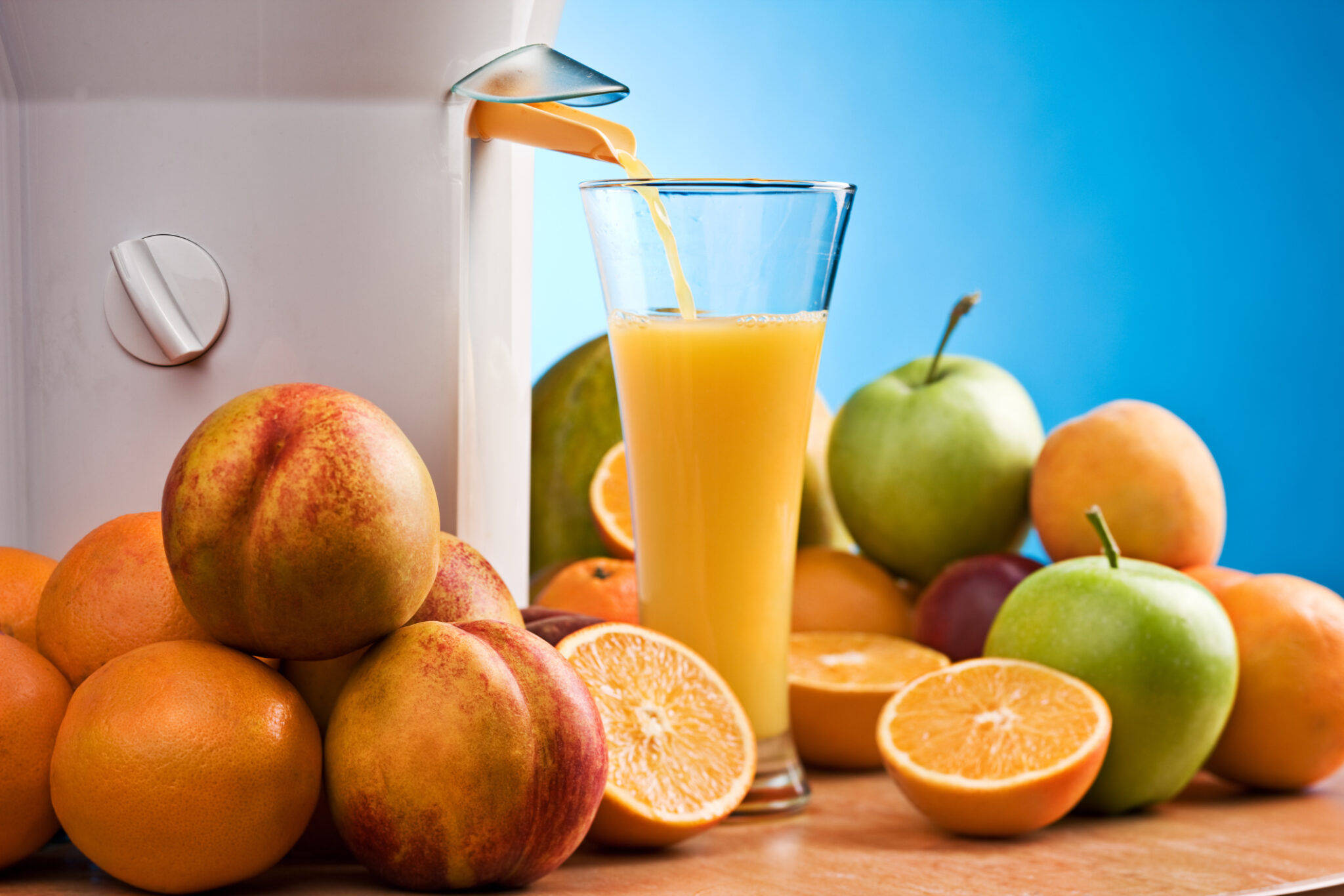 As for aspirin plus alcohol, the Food and Drug Administration has recommended that anyone who regularly has three alcoholic drinks a day should check with a doctor before taking aspirin or any other over-the-counter painkiller.

The FDA decided that alcohol plus aspirin was risky mostly because they both irritate the stomach lining in the same way.

And a small 1990 study found that aspirin significantly lowered the body’s ability to break down alcohol in the stomach, resulting in blood alcohol levels that were 30 percent higher than those in people who drank alcohol alone.