Who Invented Aspirin and How Did Aspirin Get its Name?

Aspirin is the most successful pharmaceutical drug ever produced. 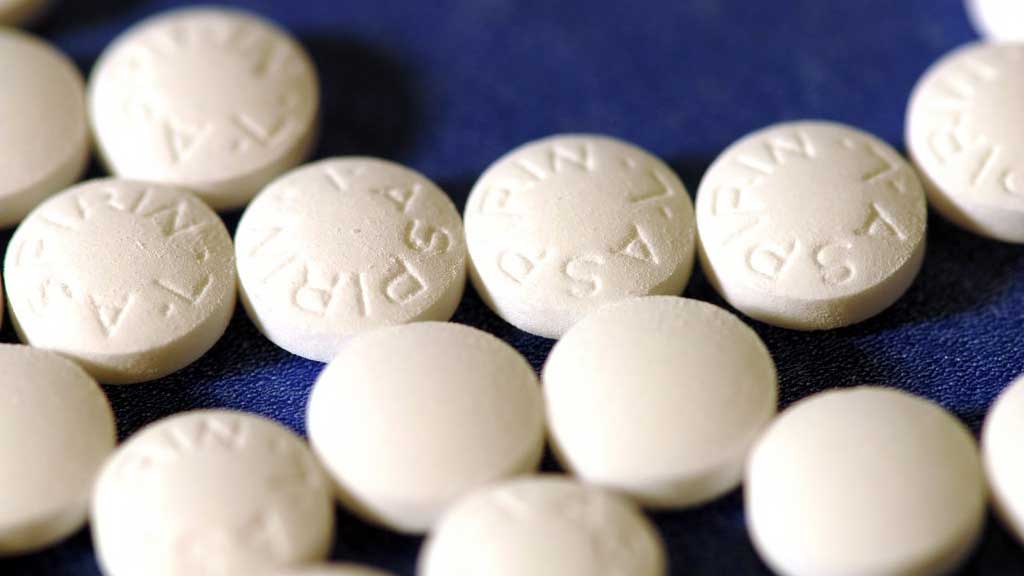 Its main ingredient is found in the bark of the willow tree and was known as a pain reliever in 1500 B.C. 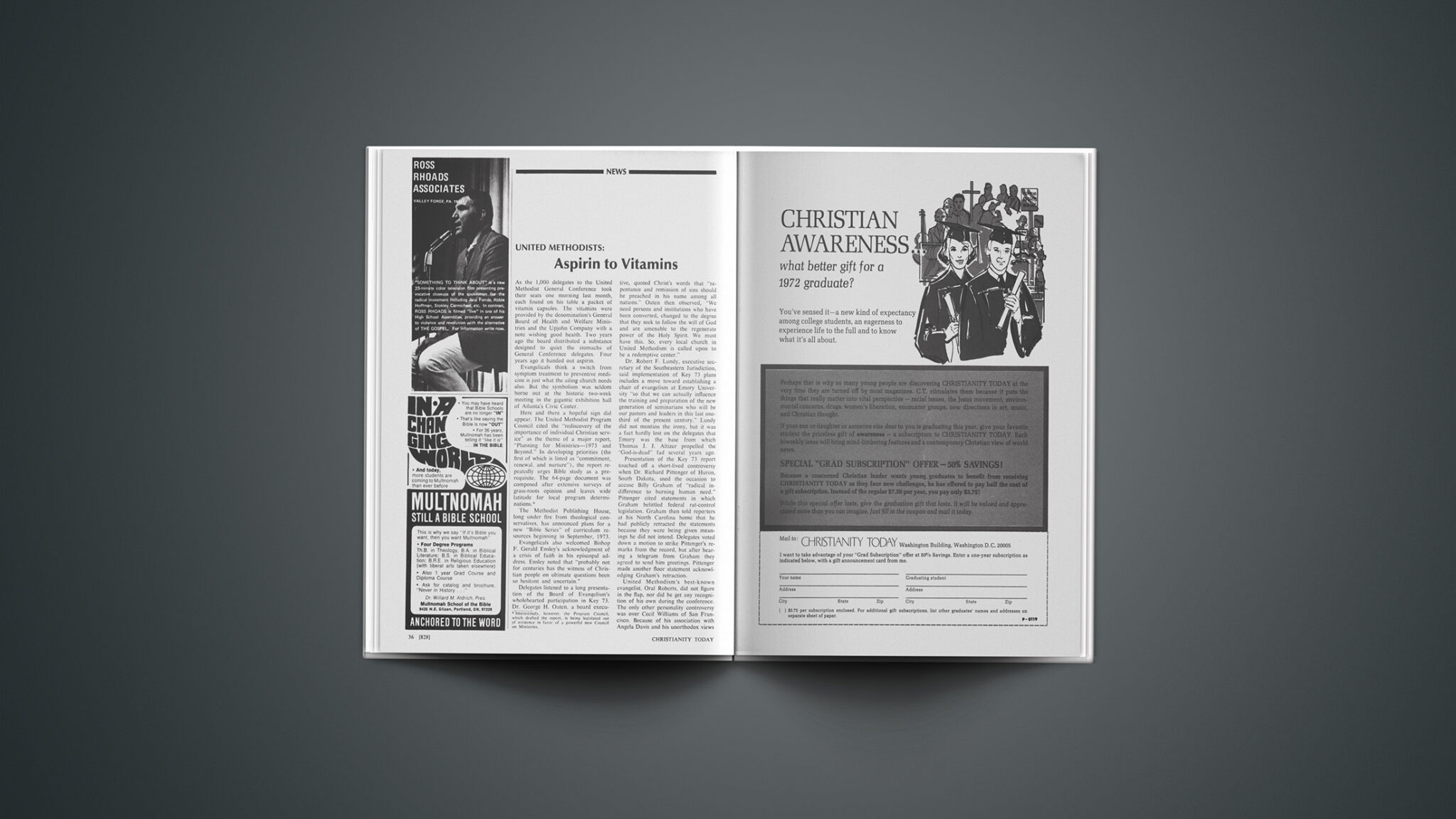 In 1828, the ingredient salicin was isolated.

In 1897 chemist Felix Hoffman developed a synthetic form, known as acetylsalicylic acid, at the Bayer factory in Germany.

The name aspirin comes from from “acetyl” and “spirsäure”, which is an old German name for salicylic acid.

The word salicin, the compound in the willow bark that relieves pain, is derived from salix, the Latin word for “willow tree.”

137 million Aspirin tablets are taken every day. In 1915, Aspirin became available without prescription.

If these tablets were laid side by side they would form a line stretching to the moon and back.